TikTok star Zoe Laverne, who has nearly 18 million followers on the social media app, has confirmed that she is pregnant with her first child.

The 19-year-old social star announced on Monday night (February 22) that she’s expecting a baby with her boyfriend of three months, Dawson Day.

“you are going to be such a great daddy!! i love you so much! 🥺 thank you for changing my life so much and making me the happiest girl on earth,” Zoe wrote on Instagram.

Zoe took to her Instagram Stories to confirm that the father of her child is not a 13-year-old boy after she was caught up in a controversy a few months ago. She had to apologize after she kissed 13-year-old Connor Joyce in a video.

Zoe shared a photo of her and Dawson and said, “This is the father of my child. Stop saying otherwise. How would that even make any kind of [sense]? Connor is 13. Nothing else happened besides a kiss. Stay in ur own business!!”

She added, “The amount of people that have the guts to talk sh-t about an unborn child is so upsetting and heartbreaking. Really shows the generation we are in.. and how a lot of you weren’t raised very right!!”

Dawson said, “for the idiots talking sh-t, I am the father. Zoe and Connor didn’t do anything to have a baby. That’s impossible. And if you have nothing nice to say, don’t say anything at all. That’s disgusting and a real low blow to talk shit ab an unborn child. It’s sickening. Please send positive vibes only! 💕” 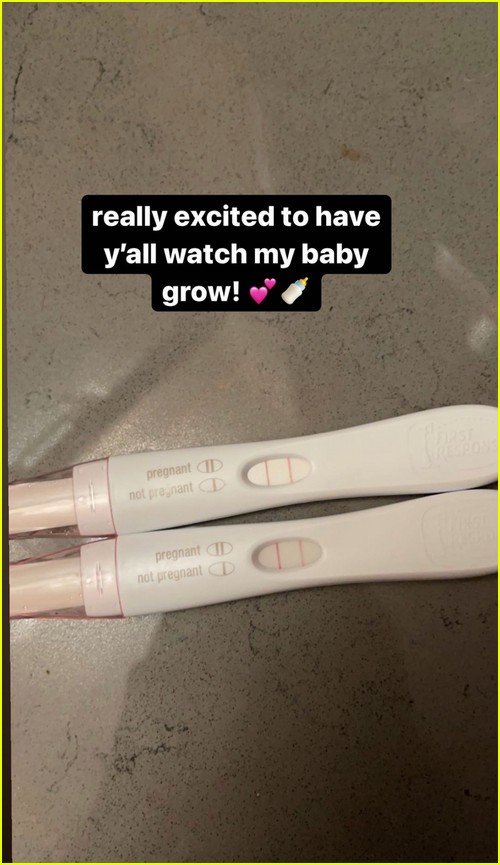 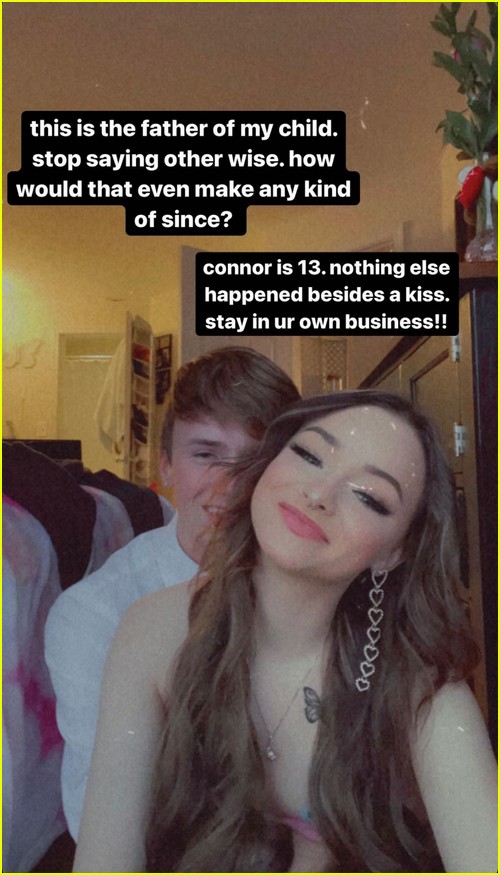 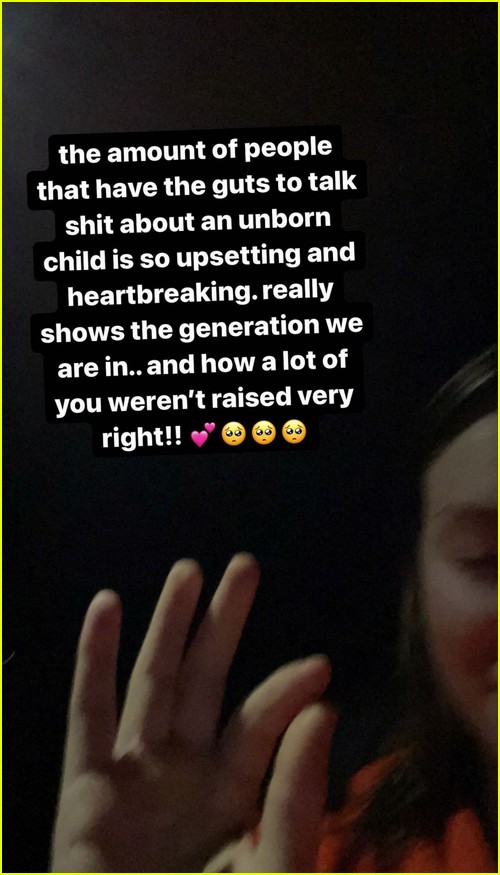 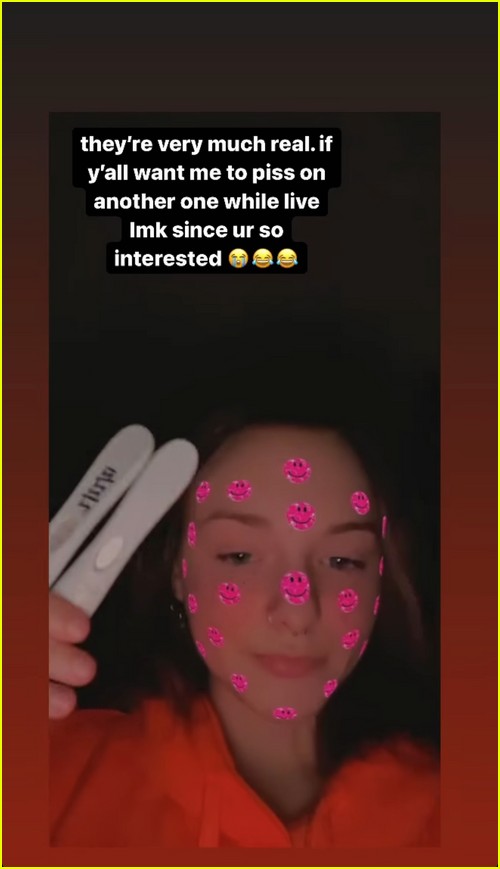