The 2021 Golden Globes show is just days away and a bunch of this year’s first-time nominees gathered for a Zoom party to celebrate their accomplishments!

Mank‘s Amanda Seyfried, Hamilton and One Night in Miami star Leslie Odom Jr, and The Great‘s Nicholas Hoult were among the 18 stars who called in for the Zoom party this week.

Amanda talked about getting to experience her first Golden Globes as a nominee from the comfort of her own home. She said, What an amazing way to experience this moment with everybody in my life, even my dog. It’s a once in a lifetime thing and I’m going to get to be with all of them…. I’m not putting my four-year-old to bed early that night. She can stay up as late as she wants!”

Nicholas talked about his plans for what he’ll wear. He said, “Since it’s in the middle of the night I’ll probably be in bed with the top half of a tuxedo on and my PJs on the bottom.”

Leslie opened up about learning of his double nominations. He said, “I was also asleep! It was a really exciting morning because so much of my life was represented. I did my final performance of Hamilton four years ago… and then One Night in Miami is the most recent thing so it was this weird, wonderful confluence mashup of all the hard work and dedication over all these years.”

Make sure to watch the Golden Globes on Sunday night (February 28) at 8pm EST on NBC. The show is airing live coast-to-coast!

Keep scrolling to see screencaps of everyone who attended the party! 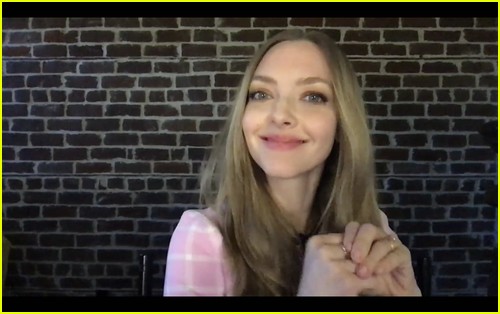 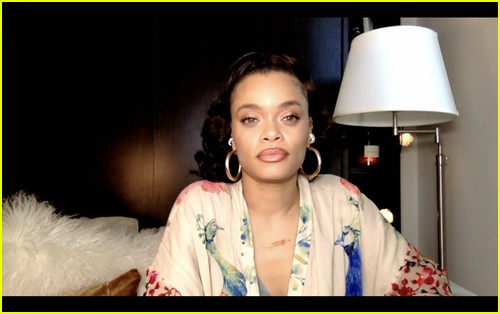 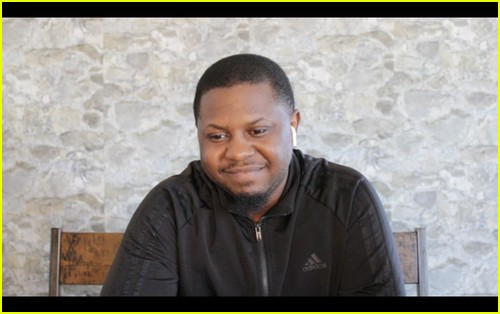 Dernst Emile II (Best Original Song, “Fight for You” from “Judas and the Black Messiah”) 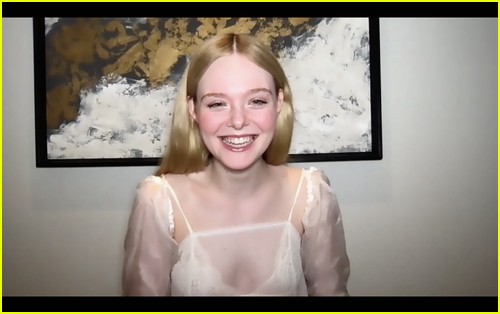 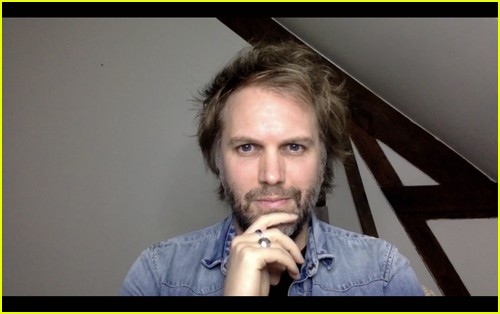 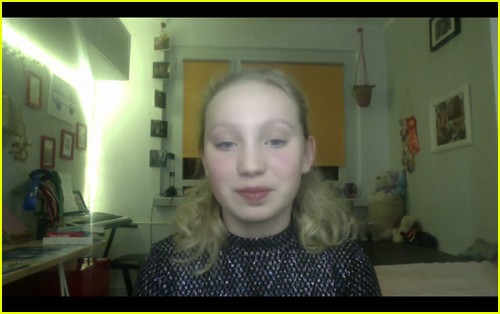 Helena Zengel (Best Supporting Actress in a Motion Picture, “News of the World”) 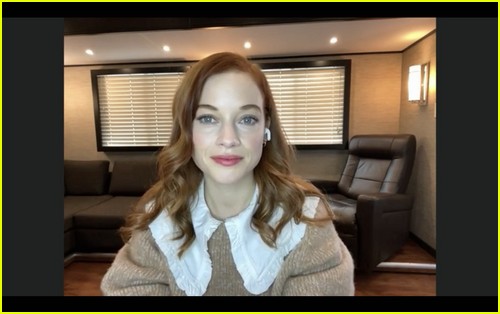 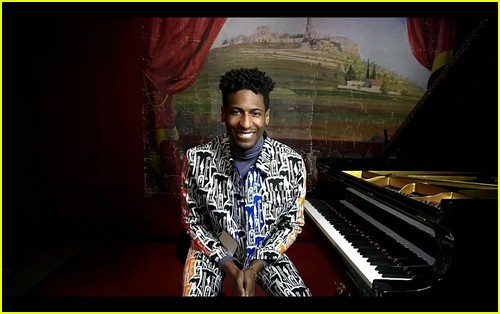 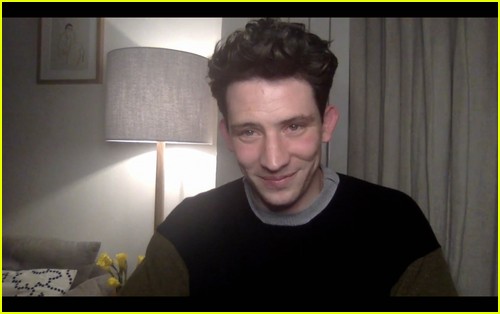 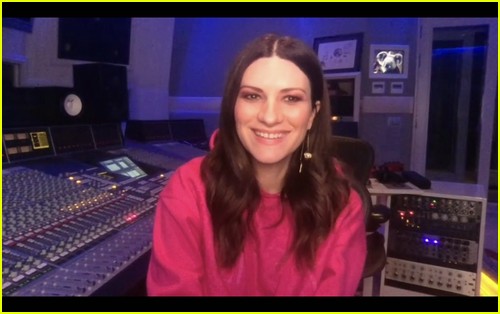 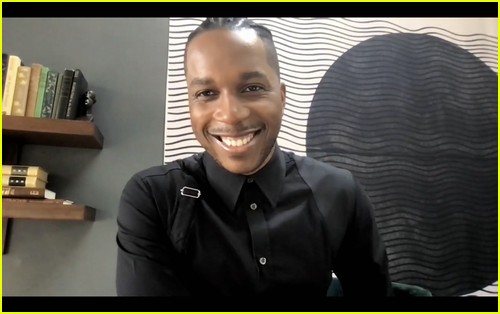 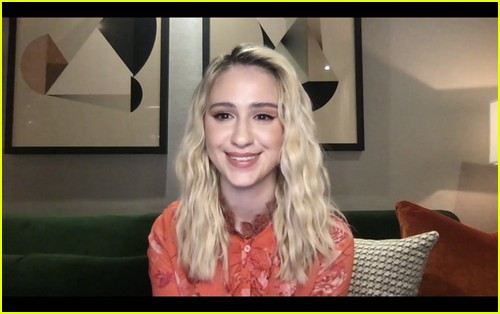 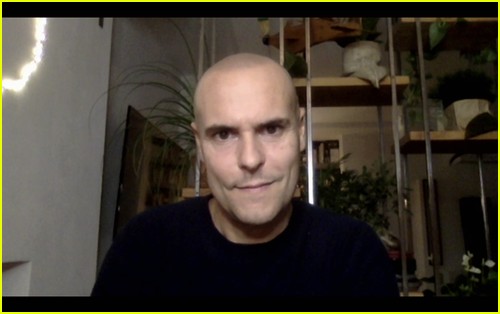 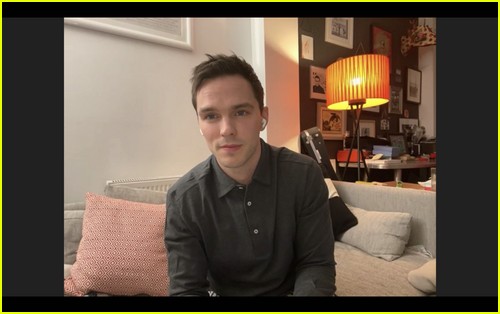 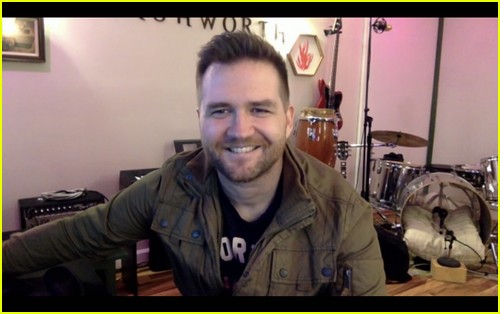 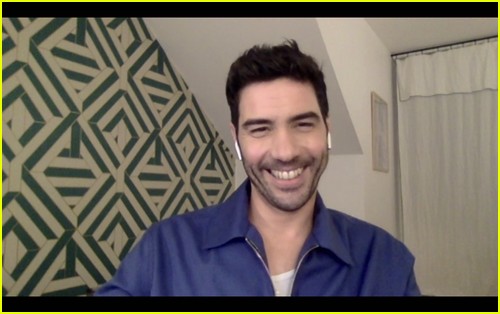 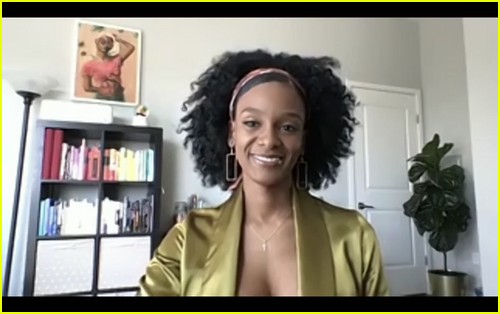 Tiara Thomas (Best Original Song, “Fight For You” from “Judas and the Black Messiah”) 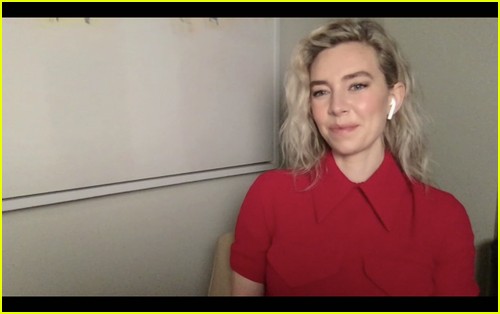 Vanessa Kirby (Best Actress in a Motion Picture, Drama, “Pieces of a Woman”)