Irina Shayk looks chic in her Burberry sweater while stepping out on Wednesday (February 24) in New York City.

The 35-year-old model and actress was spotted walking around the city after taking her daughter Lea to school.

A couple days later, Irina was seen getting into a car with her rumored boyfriend, art dealer Vito Schnabel. They were first seen together back in April 2020 and have been the subject of romance rumors for the past year, though at the time, sources tried to downplay the relationship. 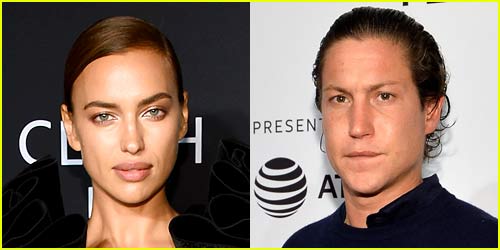 You can see the new photos of Irina and Vito together on Daily Mail. For those that don’t know, he previously dated Heidi Klum for three years and some reports have said that they used to do double dates with Irina and her ex Bradley Cooper.

Irina recently shared her secret to fresh and flawless skin.