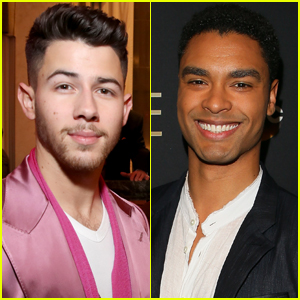 After hosting the show a few weeks ago, the 37-year-old Schitt’s Creek star left a sweet note for the following week’s host Regina King.

After she hosted the show, the 50-year-old Oscar-winning actress left a note of encouragement for last week’s host Rege-Jean Page.

Now, this week’s host Nick Jonas is showing off the Post-It note that was left for him by the 31-year-old Bridgerton actor!

“Just have the BEST time Nick! Rege X,” Rege wrote in his note to the 28-year-old singer.

Along with the note, Nick also added, “That’s the plan! Thanks for the note @regepage” along with the muscle emoji in his post on his Instagram Story.

Nick will be hosting Saturday Night Live TONIGHT on Saturday, February 27 starting at 11:29pm ET on NBC. He will also be performing as the musical guest.

You can listen to Nick Jonas‘ latest single “Spaceman” here! 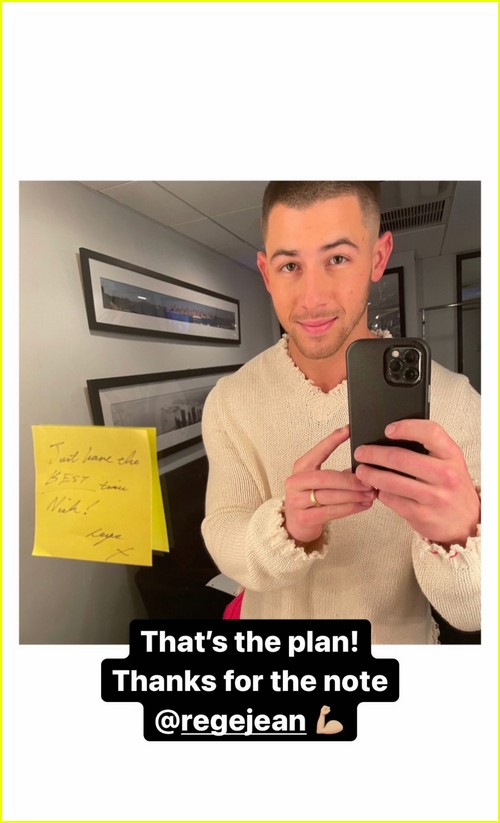