Dakota Johnson is hard at work!

The 31-year-old actress filmed a scene for her new movie Am I Ok? at the Elysian Park in Tuesday afternoon (March 9) in Los Angeles.

For the scene, Dakota sported a rainbow hat, a navy hoodie, and black biker shorts.

Production on the movie resumed this week after it was halted due to a positive COVID test from a crew member.

Am I Ok? follows lifelong best friends Lucy and Jane, who are convinced they know everything there is to know about each other. When Jane announces she’s moving from L.A. to London for a job, Lucy reveals a deeply buried, long-held secret. As Jane tries to help Lucy sort through old patterns and new feelings, their bond is thrown into chaos.

Check out the photos of Dakota Johnson on set inside… 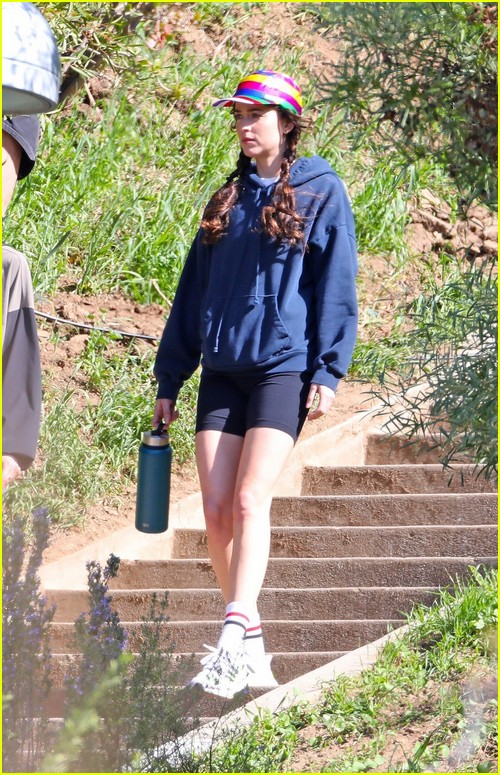 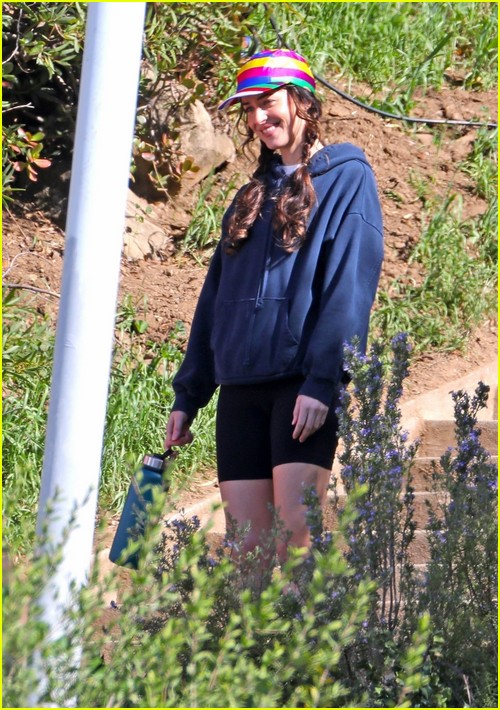 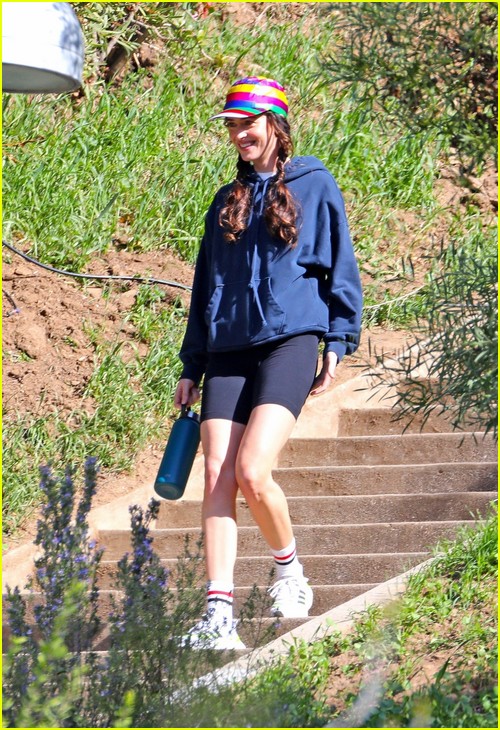 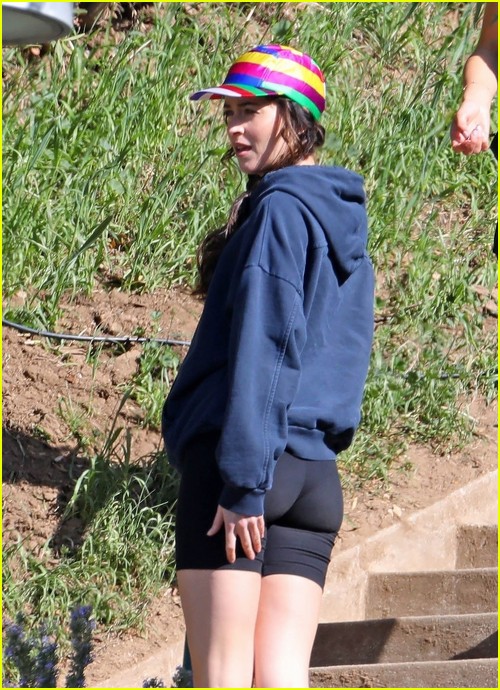 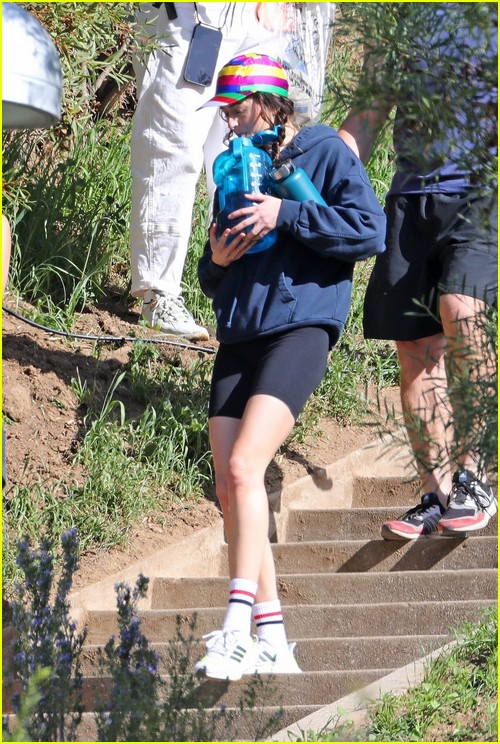 See even more photos inside!