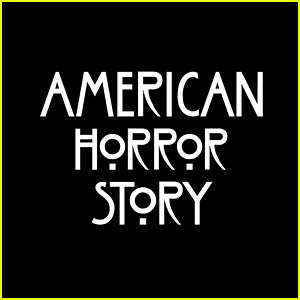 Macauley Culkin and Leslie Grossman are ready to bring the horror!

The 40-year-old Home Alone star and the 49-year-old AHS actress posed on the beach in Provincetown, Mass. in a first look photo of Season 10 shared by Ryan Murphy to Instagram on Wednesday (March 10).

The title and theme for the upcoming tenth installment has not yet been revealed.

The actors are seen posing in furs on the beach.

“Something wicked this way comes,” Ryan captioned the photo.

This season is reportedly filming under the code name “Pilgrim” at the moment.

Find out more about the upcoming American Horror Story spinoff…