The Masked Singer had a first on tonight’s season five premiere and unmasked a puppet!

Kermit The Frog was unmasked as The Snail and the judges, and many fans were shocked.

“After years of being your average everyday talking frog, I thought it would be fun to be someone else,” he shared in a post-show statement to Variety. “The chance to become a snail—with my own built-in mobile home—was too good to pass up… I didn’t last on the show very long. But I loved every minute of it.”

Executive producer Craig Plestis opened up about why the decided to go with a Snail for Kermit, saying that a “mobile cart device that was battery-operated and controlled by the celebrity hidden within” was designed.

“Our biggest fear given the limited visibility was that our celebrity would drive off the stage, but luckily that didn’t happen,” he added. “…you could not tell from the costume if the celebrity was male or female, tall or short, large or small, whatever. So we gave that idea to our Emmy award-winning costume designer, Marina Toybina, and she ran with it.” 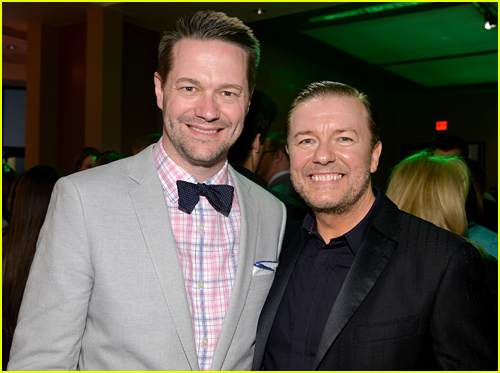 Matt Vogel has voiced Kermit the Frog since 2017, after Steve Whitmire was let go from Jim Henson Productions and Disney, for “unacceptable business conduct”. Get all the details about that here…

He’s also the voice behind a few other major puppets like Big Bird and Count von Count on Sesame Street.

In addition, Matt provides the voice for Camilla The Chicken, who is Gonzo’s girlfriend.

If you missed it, check out all the other clues about the hidden celebs on The Masked Singer this season!