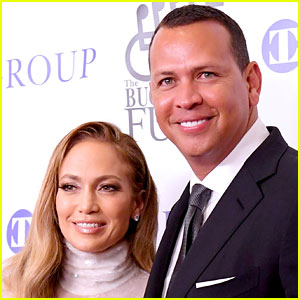 There were a ton of headlines about Jennifer Lopez and Alex Rodriguez over the past couple of days.

There was a report that emerged that suggested the pair had broken up late last week and decided to end their engagement.

Then, this weekend, the couple released a statement and clarified that they are actually still together.

You can find out the rumored reason why everyone claimed they had broken up right here.

Now, on Sunday (March 14), JLo posted a video to her official TikTok account that actually included headlines from this weekend and seemed to shoot down the rumors again. In the video, after the headlines flash on screen, JLo says, “You’re dumb.”

Check out the TikTok below…