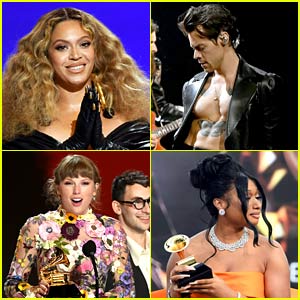 Even though it was an awards show in the middle of the pandemic, the 2021 Grammys was actually a pretty great show with some incredible moments!

The action all happened in-person on Sunday night (March 14) in downtown Los Angeles. The event was unable to be held indoors at the Staples Center, so the stars sat outside at socially distanced tables with the arena as the backdrop.

A lot of first-time winners picked up awards during the show and some history was made by stars like Beyonce and Taylor Swift.

There were also amazing performances that left all of us with our jaws on the floor. Thankfully, the full videos are already online so you can check out those moments right here.

Click inside to see the 11 best moments from the Grammys…

Keep scrolling for the best moments, which are in chronological order… 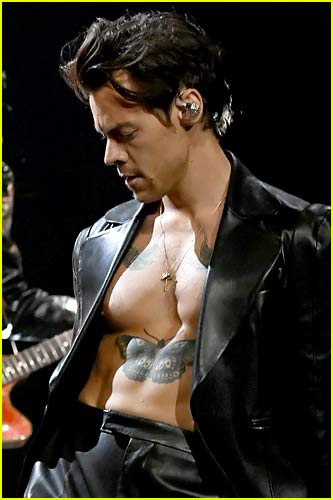 Harry Styles was the first performer of the night and he kicked off the evening with his Grammy-winning song “Watermelon Sugar.” For his performance, he went shirtless underneath his suit jacket and freed the nipple. This was our most-liked Instagram post of the night! 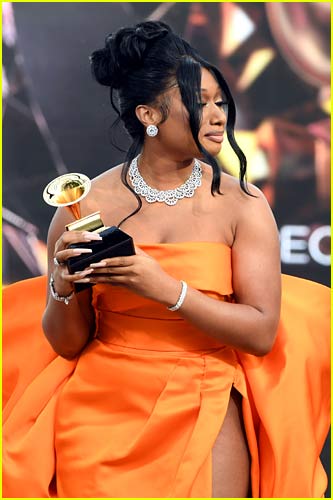 Megan Thee Stallion was practically speechless when she won the award for Best New Artist and the emotional moment was one of the most touching ones of the night. Watch her speech below!

3. Dua Lipa wows with her performance! 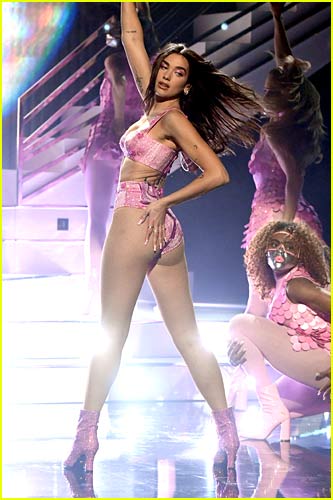 Dua Lipa totally blew us away when she did a medley of her hit songs “Levitating” and “Don’t Start Now.” The songs are both on her album Future Nostalgia, which picked up the award for Best Pop Vocal Album! 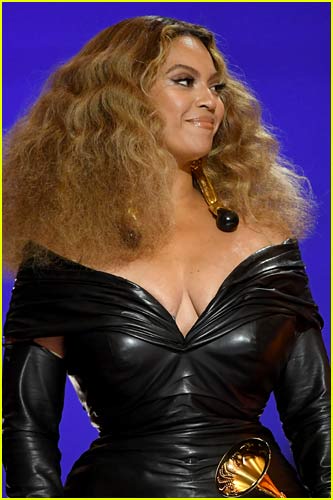 After Beyonce and Megan Thee Stallion picked up the award for Best Rap Song for “Savage,” host Trevor Noah had them stay on stage for a moment so that he could announce some news. With that win, Beyonce had tied the record for most Grammy wins for a female artist. Her face was priceless. See below!

The face Beyoncé made the moment she found out she made history by tying the record for most #GRAMMYs wins ever was absolutely perfect pic.twitter.com/KhpTkNNNss 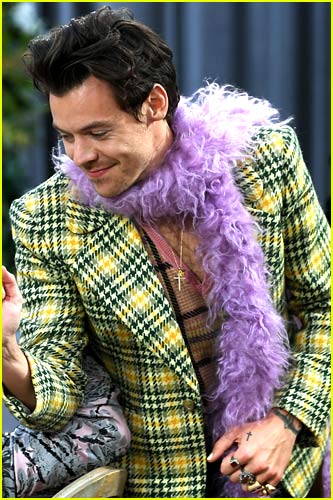 Harry Styles won his first Grammy during the show and his ex-girlfriend Taylor Swift was also nominated in the category. She was so happy for his win and was seen giving him a huge round of applause, which delighted fans on social media. See below!

6. Cardi B and Megan Thee Stallion perform “WAP” for the first time live! 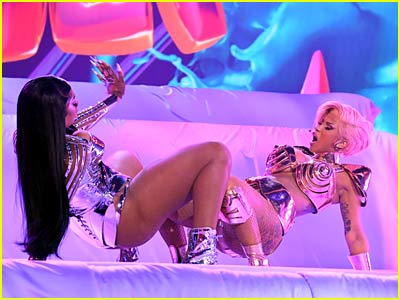 Megan Thee Stallion and Cardi B teamed up for a long medley during the show and it ended with their first-ever live performance of “WAP,” which was totally the moment of the night!

7. Mickey Guyton blows us away with her vocals and powerful song! 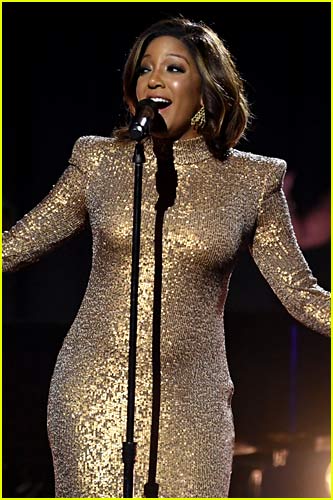 Mickey Guyton has been a powerful presence in the country music world lately and she performed her song “Black Like Me” during the show. It made a huge impact and she sounded amazing. Watch below!

8. Beyonce makes history with most wins for any singer ever! 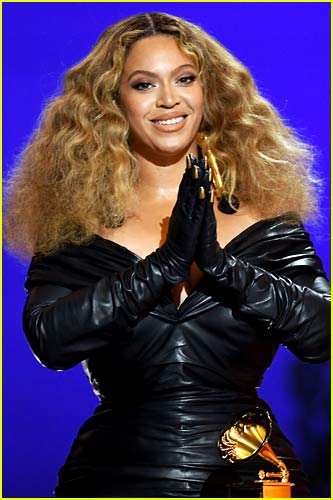 Later in the show, Beyonce picked up the award for Best R&B Performance for “Black Parade,” marking her 28th win. This made her the singer with the most Grammy wins ever. See the list of artists with the most wins (one person has more!).

9. BTS recreates the Grammys stage in South Korea to perform! 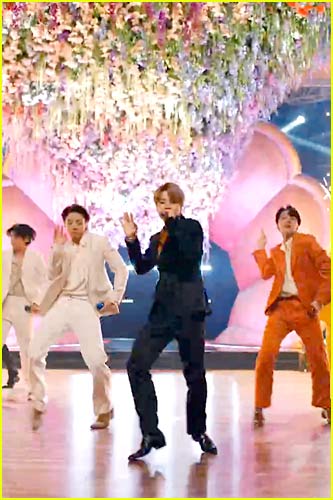 BTS wasn’t able to be in Los Angeles for the show, but they still wanted to give their fans an amazing performance. So, the band recreated the Grammys stage and red carpet experience in South Korea to film their performance! 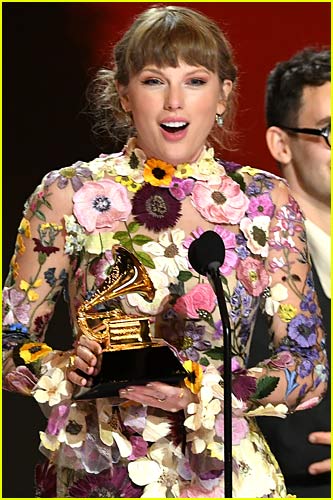 Taylor Swift won the award for Album of the Year for Folklore and now she’s the only female artist to ever win the award three times. She previously won it for Fearless in 2010 and for 1989 in 2016. Watch her speech below! 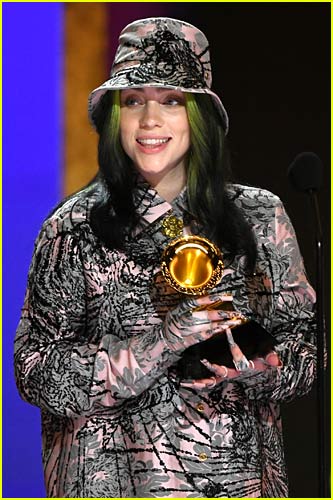 For the final award of the night, Billie Eilish won Record of the Year for “Everything I Wanted,” which she didn’t expect to happen at all. She got up on stage and said that Megan Thee Stallion should’ve won instead and then spent nearly the whole speech praising her. Watch below!