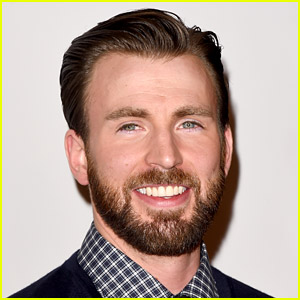 If you don’t know, earlier this year, a report emerged that suggested Chris would be returning for at least one movie and maybe more.

“I rarely answer no to anything anymore because things are always surprising me with what happens, but that rumor, I think, was dispelled rather quickly by the man himself,” Kevin told EW.

After the initial report emerged, Chris actually responded and seemed to suggest that the report was totally untrue.

So there you have it! It appears as if we won’t see Chris Evans – for now – in another Marvel movie.

You can find out all of the latest Marvel news right here.