SPOILER ALERT – This post contains major spoilers for the first episode of The Falcon and the Winter Soldier, so beware of reading further!

The first episode of the new Marvel series The Falcon and the Winter Soldier just debuted on Disney+ and it ended with a huge cliffhanger.

At the beginning of the episode, we saw Sam Wilson (Anthony Mackie) handing over Steve Rogers’ Captain America shield over to the Smithsonian so it could be on display in a museum to preserve the fallen hero’s legacy.

Well, the government had different plans for the shield.

In the last moments of the episode, we found out that the U.S. government decided to name a new Captain America and we got to see him very briefly before the episode ended.

Click inside to find out who is playing the role…

So, who is playing the new Captain America? 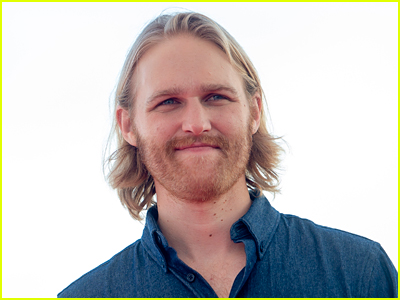 Wyatt Russell is playing the role of the new Captain America and he has been billed as playing a U.S. agent named John Walker. Those that are familiar with the Marvel Comics probably already knew that he was going to become the next Captain America as this happened in issue #333 of the Captain America series.

The scene at the end of episode one was actually filmed on January 20, 2020 and we posted the set photos back then. See them in the gallery here as well!

For those that don’t know, Wyatt is the son of Goldie Hawn and Kurt Russell, plus the younger brother of Kate Hudson and Oliver Hudson. He has been acting for over a decade and is known for roles in movies like 22 Jump Street, Ingrid Goes West, Overlord, and Everybody Wants Some. He was most recently seen in the mini-series The Good Lord Bird. 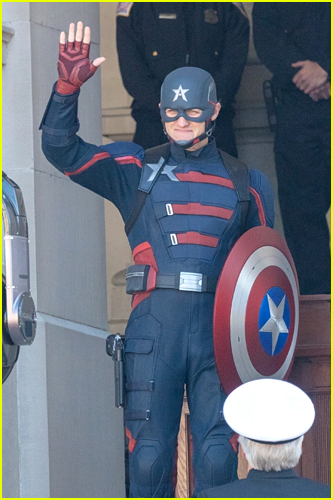