Are Ana de Armas and Ben Affleck back together?!

Rumors started swirling that the 32-year-old Knives Out actress and the 48-year-old Justice League actor were dating again after fans noticed something in Ana‘s recent Instagram Story.

In a selfie posted to her Story on Sunday (March 21), Ana is posing with a half-heart necklace around her neck, while also adding a heart gif.

Ana and Ben dated for several months before splitting up in January. You can find out more about their break-up here.

Shortly after their break-up, a source revealed that Ben and Ana still talk all the time.

You can check out the selfie Ana de Armas posted inside… 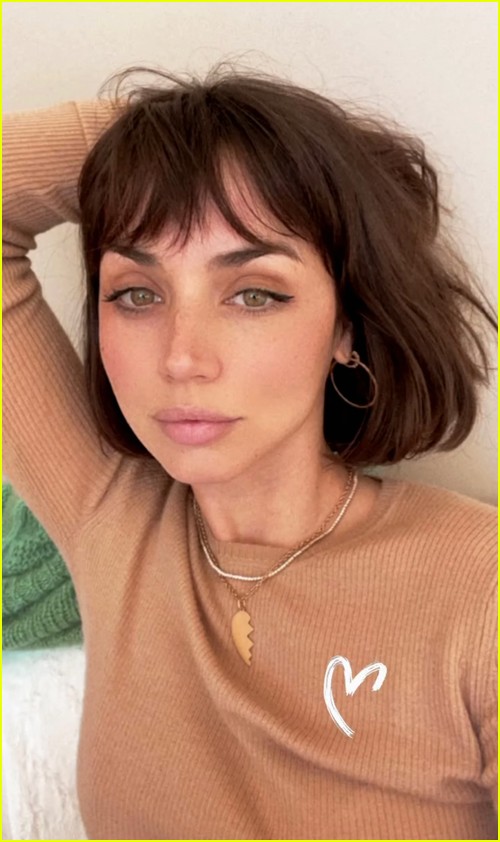