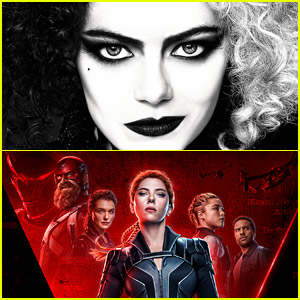 This week, Disney and Marvel announced a massive shuffling of many release dates of their slate of 2021 films.

Due to the Coronavirus pandemic, the vaccine rollout and distribution, and films that have been moved over and over again, some films will now be released on Disney+ or in theaters but at a later date.

Some of the films impacted include Black Widow, Cruella, Pixar’s Luca, and more.

Click inside to see every 2021-2022 Disney film that has had the release date changed….

WHAT IF – debuts on Disney+ this summer (Disney+)

SHANG-CHI AND THE LEGEND OF THE TEN RINGS – in theaters on September 3, 2021 (Marvel Studios / theatrical)