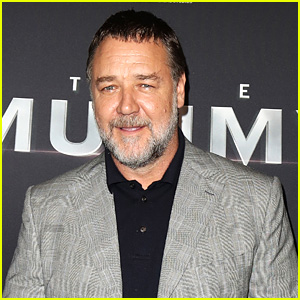 Details about the 56-year-old actor’s part are being kept under wraps, as his role was meant to be a surprise for fans.

However, Deadline has confirmed that Russell will be in the film, after he was spotted hanging out with the cast at a rugby game over the weekend.

Russell was spotted sitting ahead of Chris Hemsworth, Jeff Goldblum, Natalie Portman and director Taika Waititi in the stands during the game, and had a fun conversation with Chris during it. 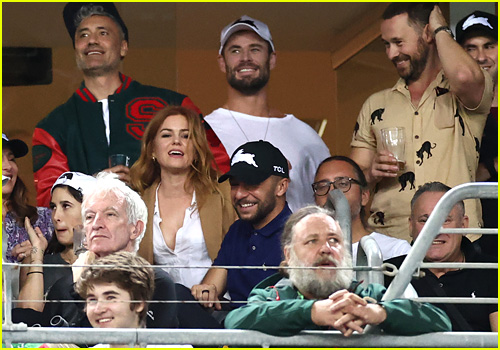 Thor: Love and Thunder is expected to premiere on May 6, 2022. The film is currently in production in Sydney.