Who Killed Sara? is currently at number one on the Netflix overall chart and we have some interesting info about the show’s star Manolo Cardona for you!

The 43-year-old Colombian actor is not a newcomer to Hollywood and he previously has been seen in the 2008 movie Beverly Hills Chihuahua, as well as the USA series Covert Affairs and the Netflix show Narcos.

In Who Killed Sara?, Manolo plays Alex Guzmán, who is trying to discover the truth behind the death of his sister Sara, which leads him to unlock the darkest secrets of the Lazcano family.

Manolo opened up about one of his famous friends in a new interview! 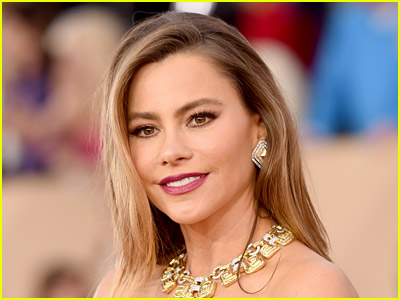 Manolo is friends with fellow Colombian star Sofia Vergara, who shot to fame with her role on Modern Family.

“We know each other and she’s so nice,” he told Page Six. “I laugh a lot with her the couple of times that we see each other. Hopefully, if I get the authority that Sofía has, that will be amazing.”

Learn the news about Who Killed Sara? season two!