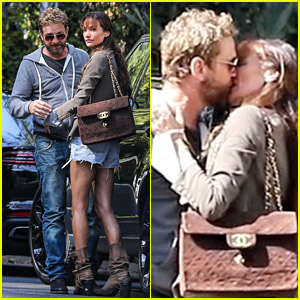 These photos of Gerard Butler and Morgan Brown are all the proof we need to confirm that they are back on as a couple!

After weeks of speculation following several sightings together, the longtime on-again, off-again couple was spotted flaunting some PDA while packing up their car on Monday (April 5) in Hollywood.

Gerard was seen trying to secure a bike onto his new bike rack with a friend. After they were finished, him and Morgan shared a steamy kiss. Check out all of the photos in the gallery!

It was previously reported back in August 2020 that Gerard and Morgan had ended their relationship after six years of dating. It seems clear that they’re back together now.

See more photos of the couple below or click through the gallery to see 80 images! 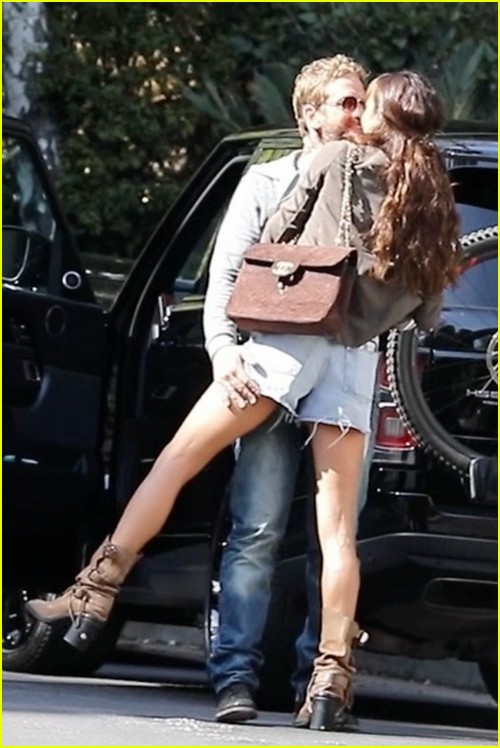 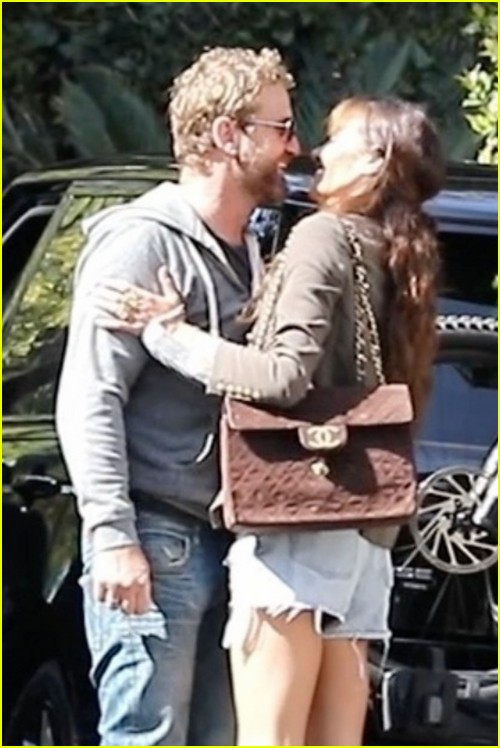 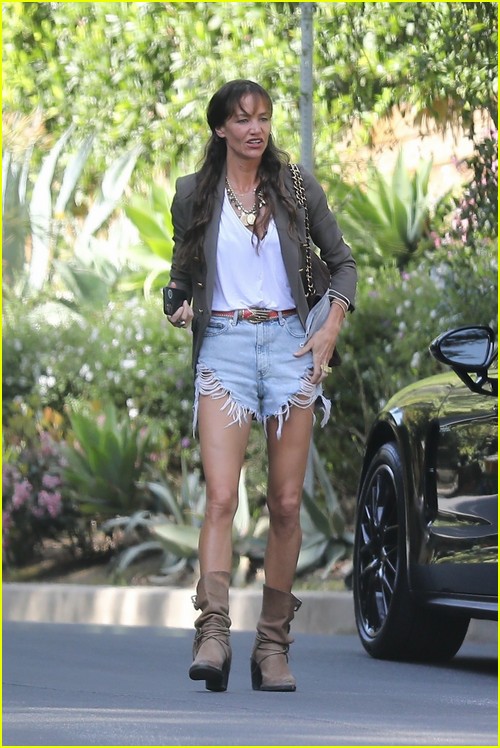 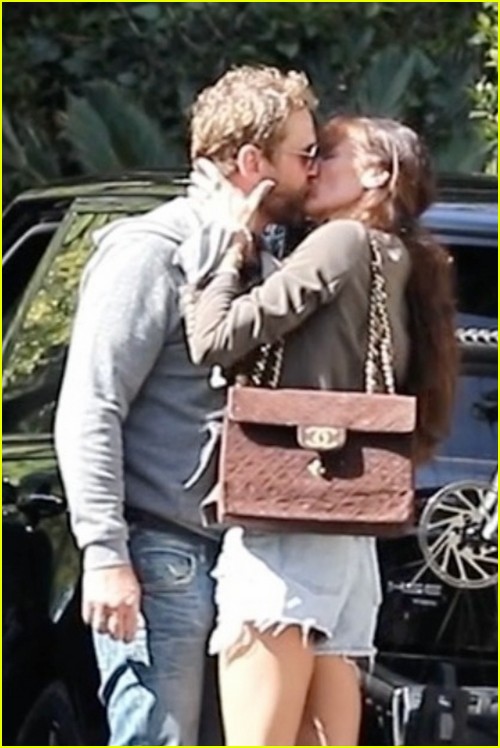 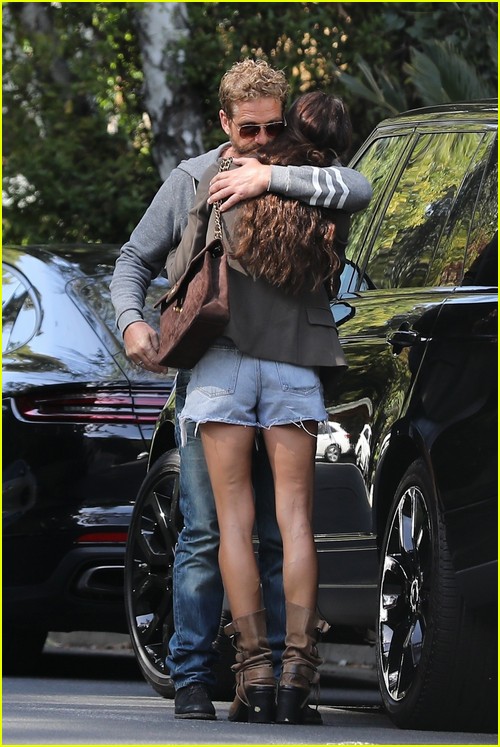 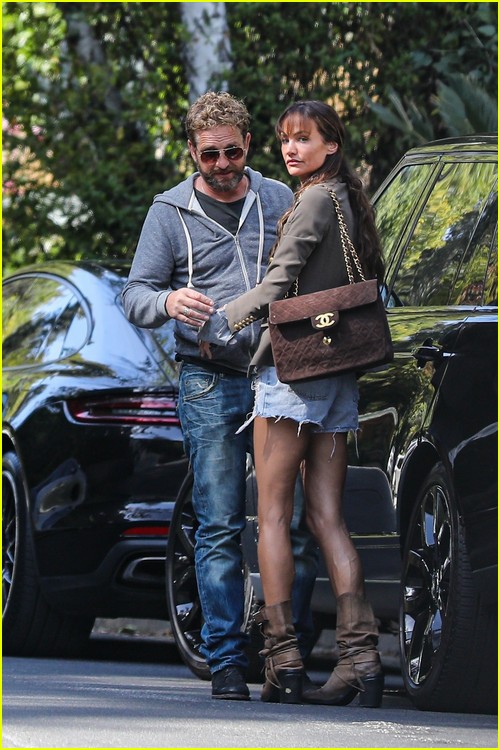 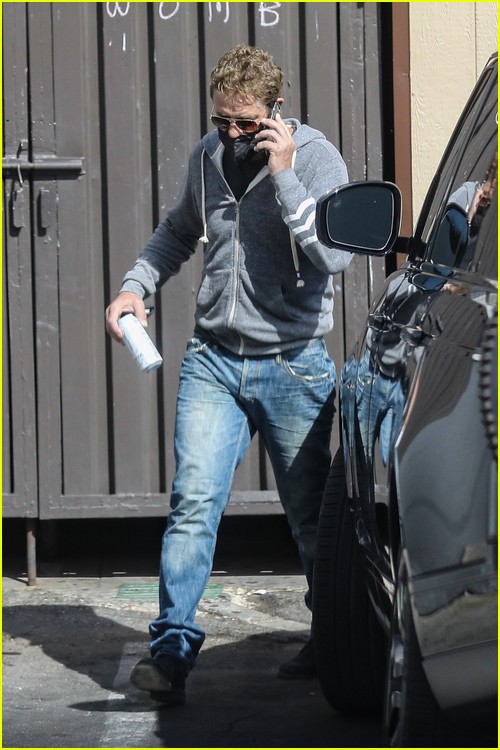