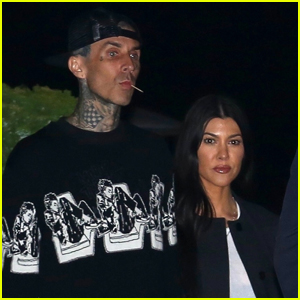 Travis Barker is showing off his love for Kourtney Kardashian in a very permanent way!

While on set of a new music video on Thursday (April 8), the 45-year-old drummer was spotted going shirtless where and fans were able to catch a glimpse of his new tattoo, which is the 41-year-old reality star’s name.

Travis now has “Kourtney” written in cursive just above his left nipple. The tattoo has been inked over a previous tattoo.

It’s unclear when Travis got the new tattoo, but it was first reported that he and Kourtney were dating back in January.

The night before, the new couple was spotted holding hands on date night.

Check out Travis Barker’s tattoo of Kourtney Kardashian’s name inside! 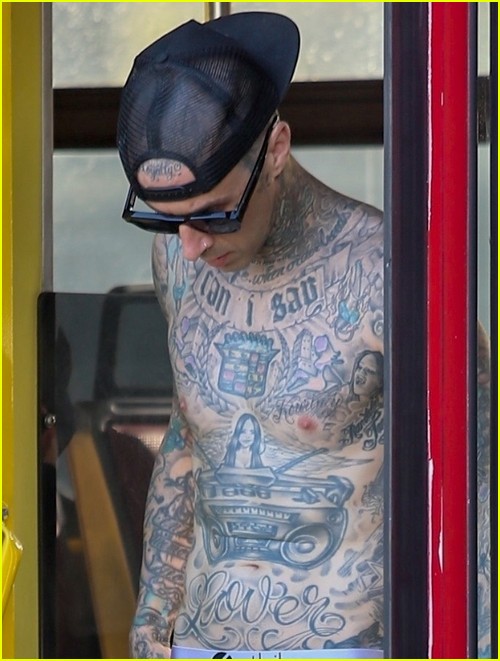 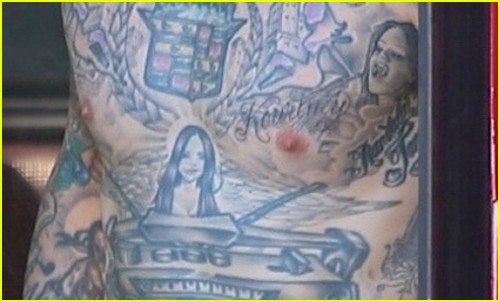