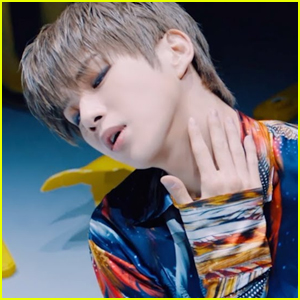 Kang Daniel is making a huge return to the music scene.

After being featured on YouTube Originals seven-episode documentary series K-Pop Evolution, the superstar entertainer released his YELLOW EP, which also features his pre-release single “Paranoia,” which arrived back in February and marked his first solo appearance on Billboard’s World Digital Song Sales chart at No. 5.

The video for “Antidote” has already brought in well over 5 million views within hours of premiering, and it looks like it’s going to be another smash for Kang Daniel.

Check out the 10 most followed Korean pop idols on Instagram.

Watch the music video and read the lyrics inside…