A big star who plays a beloved superhero just revealed that Princess Diana was the inspiration for how she played her character!

Many have considered Diana to be a real-life superhero so it’s no surprise that she would inspire someone to play one on screen.

Diana has already been portrayed on screen multiple times, including on The Crown and in a new movie that is currently being made.

The character that was inspired by Princess Diana was… 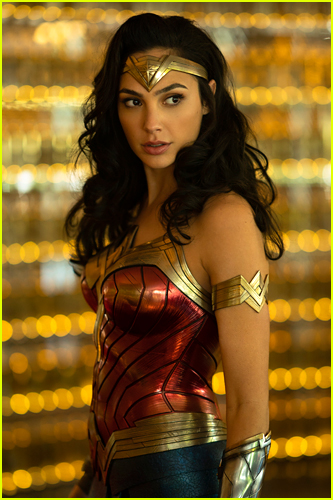 Gal Gadot just revealed that she was inspired by Diana while playing Wonder Woman.

“I remember watching a documentary about Princess Diana and there was a part where they said she was full of compassion and always cared for the people and that was like, ‘Ding, ding, ding,’ that should be the Wonder Woman we have,” Gal said during the virtual Vanity Fair Cocktail Hour Live! event.

“How can you connect to a goddess that’s super strong and has it all and [is] super perfect?” she added (via People). “I wanted to show her vulnerabilities and heart.”

Gal just showed off her baby bump while preparing to film a new project.