Another Jeopardy! alum is returning to host the show!

The ABC game show announced on Wednesday (April 14) that an all-star, former contestant will be returning to host the show’s upcoming Tournament of Champions, which will take place from May 17-28.

For the Tournament of Champions this year, 15 former contestants will be returning to compete for the $250,000. That prize money will be matched and donated to the Hope of the Valley Trebek Center for the Homeless, which Alex and his family have been donating to for years.

Click inside to find out the ‘Jeopardy! Tournament of Champions’ guest host! 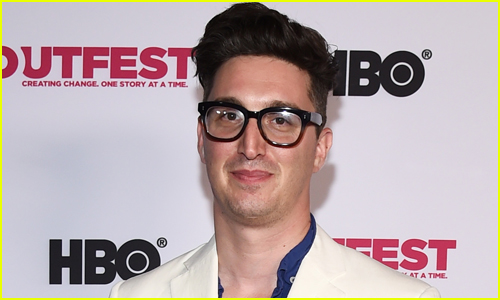 And the guest judge will be… Buzzy Cohen!

Buzzy first appeared on Jeopardy! back in 2016 where he won $164,603 over the course of nine games. He then returned the following year and again in 2019 as team captain for a Jeopardy! All-Star game.

“Buzzy has been where each of these champions is, so it’ll be comforting for the contestants to see a familiar face behind the lectern,” said Mike Richards, executive producer of Jeopardy! in a statement to Variety. “We will miss seeing him compete, but we look forward to seeing how he uses his quick wit and personality as guest host.”

Make sure to tune in for Jeopardy! Tournament of Champions starting on May 17!