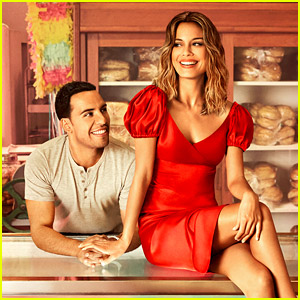 After being on Netflix for just two days, the ABC series The Baker and the Beauty is climbing the charts and becoming a hit for the streaming service!

Sadly, we have some upsetting news for fans who are hoping for a second season of the series.

The Baker and the Beauty was canceled by ABC back in June 2020 and after producers looked for a new home for the show, it was revealed that a second season would not be happening.

Nathalie Kelley, who plays Noa Hamilton on the series, called out the network for the cancellation and said it was “tone deaf” to cancel the show.

Showrunner Dean Georgaris opened up to fans about his plans for the second season after it was announced that it would never happen.