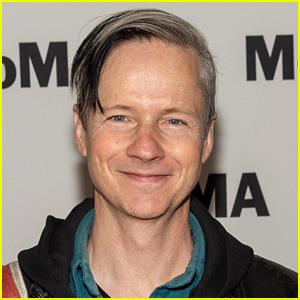 Hedwig and the Angry Inch‘s John Cameron Mitchell has landed the role of Joe Exotic opposite of Kate McKinnon in a new limited series.

“I’m thrilled to take on the role of this modern folk antihero,” John told Deadline. “Joe and I are the same age and like him, I grew up queer in Texas, Oklahoma and Kansas so I feel like I know a little bit about this guy and his desperate attempt to conquer an inhospitable world.”

The Tiger King documentary is available to stream on Netflix right now.

The show “centers on Carole Baskin (McKinnon), a big cat enthusiast, who learns that fellow exotic animal lover Joe “Exotic” Schreibvogel (Mitchell) is breeding and using his big cats for profit. She sets out to shut down his venture, inciting a quickly escalating rivalry. But Carole has a checkered past of her own and when the claws come out, Joe will stop at nothing to expose what he sees as her hypocrisy. The results prove dangerous.”