The ABC series The Baker and the Beauty is currently number one on Netflix and so many fans are wondering when a second season will be available.

Unfortunately, the series was canceled over 10 months ago and there are currently no plans to make additional episodes of the beloved series. Even though the show just found so many fans, it didn’t find a large audience when it aired on network television last year.

Series creator Dean Georgaris opened up about his plans for a second season after the show was canceled by ABC.

Keep reading to find out what he said… 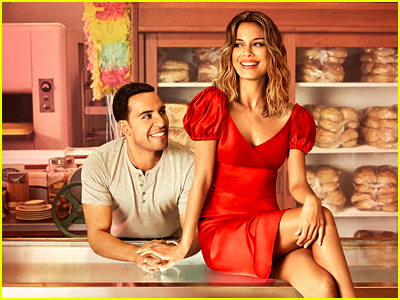 If you’ve watched the show already, keep reading for some spoilers. If you don’t want to know what happens at the end of season one, stop reading now!

The first season of The Baker and the Beauty ends with Noa Hamilton (Nathalie Kelley) and Daniel Garcia (Victor Rasuk) revealing that they’re engaged. She also dropped out of being in a movie so that she could be with Daniel.

So, what would happen in the second season?

Dean revealed the season two plans revolved a lot around Daniel and Noa and their “continuing love story.” 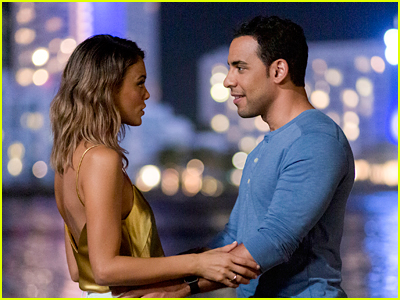 “So you got the engagement for Daniel and Noa, you got a bit of an empty nest for Mari and Rafael as their family starts to move out or move away or not work in the business,” he added. “You got a teenage love and senior year with Natalie and Amy — and I can’t actually describe the Vanessa and Mateo story without giving it away, the big twist. The idea was to just keep doing what we were doing, which was try to tell stories that we thought felt universal and keep writing characters that were three-dimensional.”

Dean said we would’ve learned details of the proposal in season two and we would’ve also watched how Noa became a part of the Garcia family.

“Getting engaged is easy, but actually trying to live together as a run-up to the marriage is a whole different ball game, and again that’s an experience that is true in every culture. You think you know someone and then you move in with them,” he said. “We would continue to see Noa’s company and explore the run-up to Noa’s film because that was her dream, and when we left her, she was going to do it. When we pick up her story, it would be after she’s done it, while the film’s being edited.”

See how the cast reacted to the show’s success on Netflix!