The new Mortal Kombat movie out now and it features an incredible cast of both veteran actors and rising stars.

You’ll definitely recognize some of the actors from movies and TV shows you’ve seen in the past and you’ll probably want to know more about the other stars, so we have you covered.

The film is based on the beloved video game franchise and reviews have noted how the movie will definitely win over fans of the games with all the violence featured.

Mortal Kombat is now playing in theaters and streaming on HBO Max. 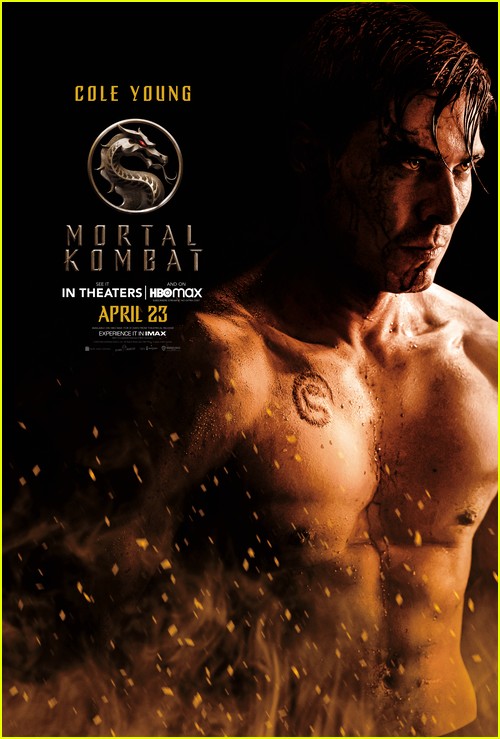 Lewis Tan is best known for his work as Gaius Chau in the third season of AMC’s series Into the Badlands. He also played Shatterstar in Deadpool 2 and Lu Xin Lee in the Netflix series Wu Assassins. 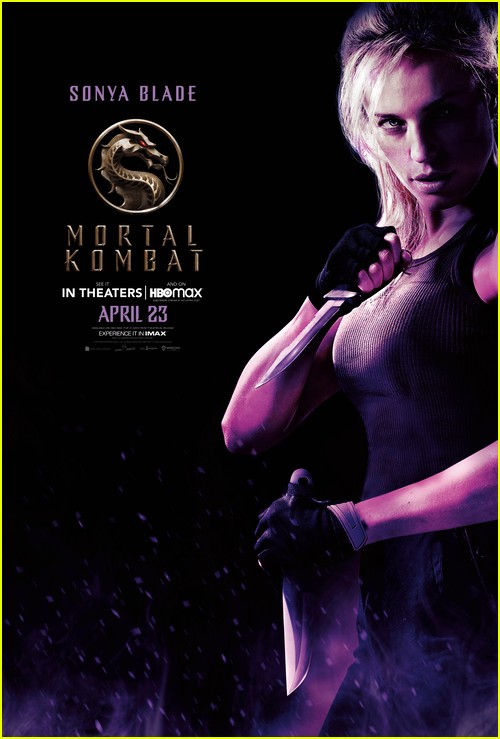 Jessica McNamee is an Australian actress who got her start in the soap opera series Home and Away. She has starred in the USA series Sirens and in the movies The Vow, CHiPs, Battle of the Sexes, and The Meg. 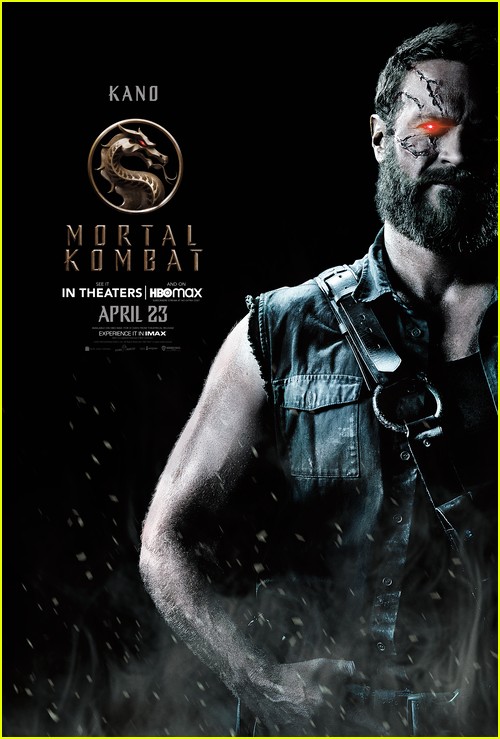 Josh Lawson is best known for playing Doug Guggenheim on the Showtime series House of Lies and Tate Staskiewicz on the NBC series Superstore. He also appeared in movies like The Campaign, Anchorman 2: The Legend Continues, and Bombshell. 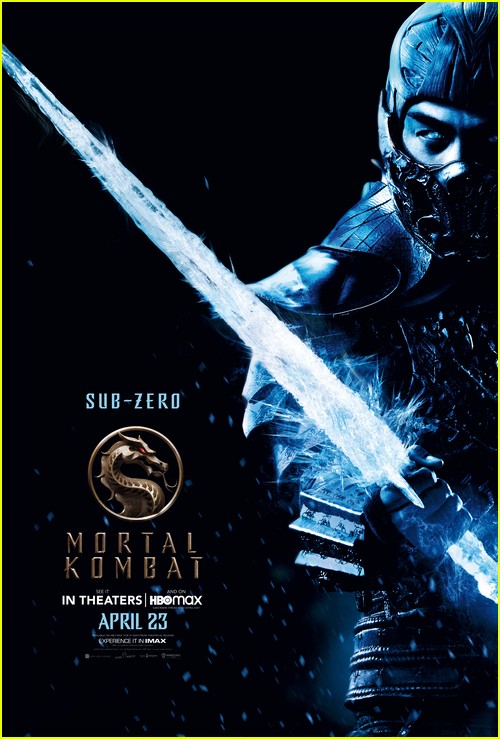 Joe Taslim is an Indonesian actor and martial artist who is best known for his roles in The Raid, Fast & Furious 6, and Star Trek Beyond. 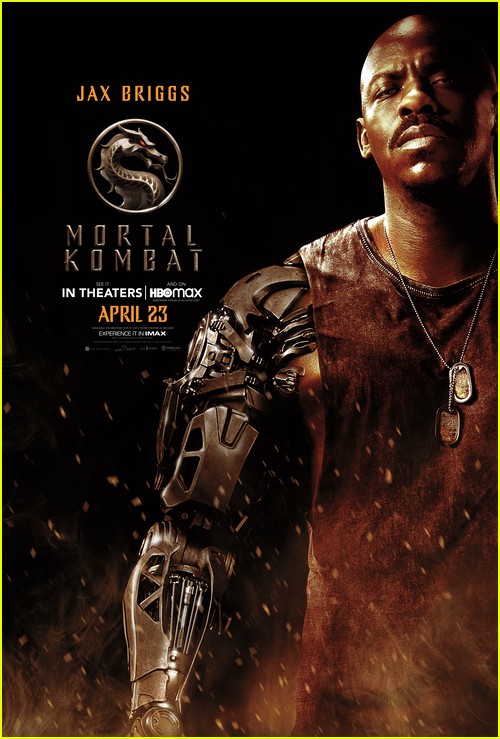 Mehcad Brooks is best known for his roles as Benedict “Eggs” Talley on True Blood, Matthew Applewhite on Desperate Housewives, Terrence King on Necessary Roughness, and James Olsen/Guardian on Supergirl. He has also appeared in movies like Just Wright, Nobody’s Fool, and A Fall From Grace. 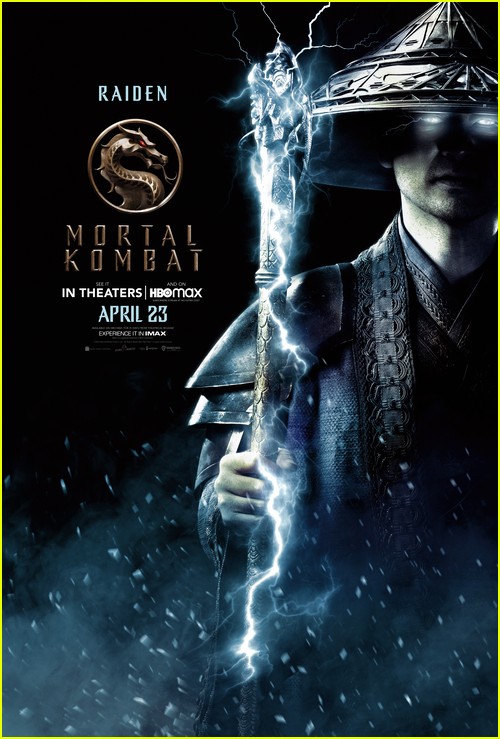 Tadanobu Asano is a Japanese actor best known to American audiences for his work in the 2013 movie 47 Ronin. 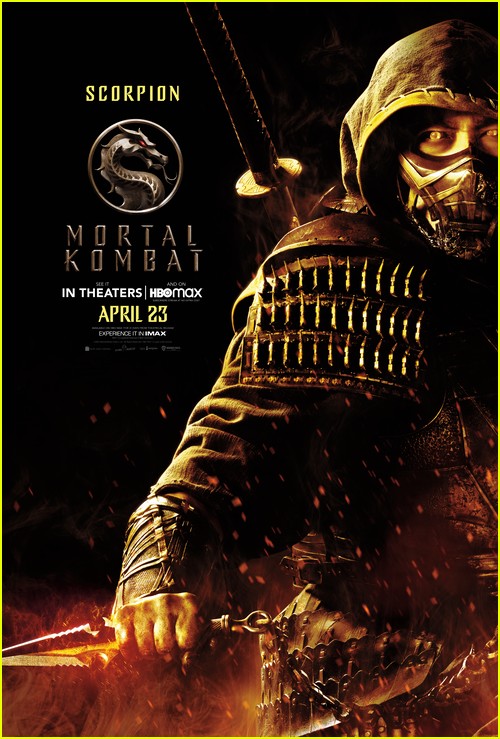 Hiroyuki Sanada is a Japanese actor who is best known to American audiences for his work in the movies The Last Samurai, Speed Racer, The Wolverine, 47 Ronin, Life, and Avengers: Endgame. He also played Musashi on HBO’s Westworld. 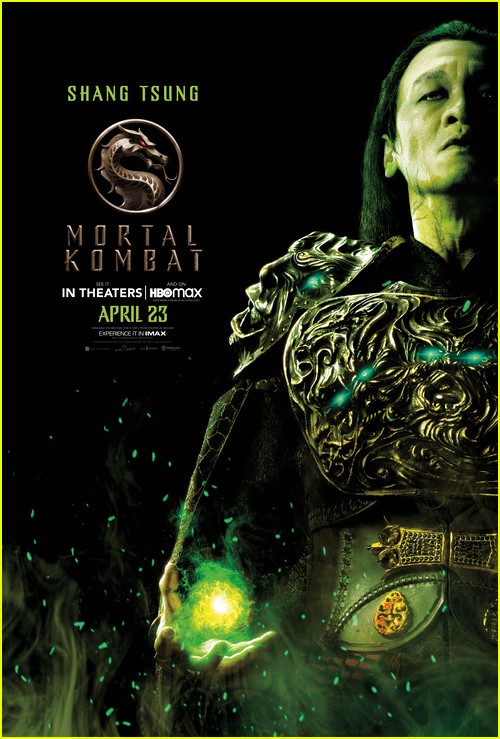 Chin Han is a Singaporean actor who is best known for his work in movies like The Dark Knight, 2012, Contagion, Captain America: The Winter Soldier, Independence Day: Resurgence, Ghost in the Shell, and Skyscraper. 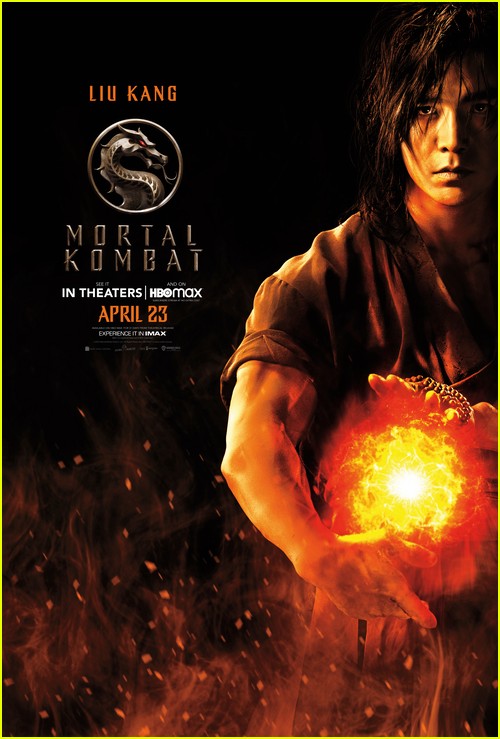 Ludi Lin is a Chinese actor who is best known for playing Zack Taylor/Black Ranger in the 2017 Power Rangers movie and Murk in Aquaman. He also appeared in the “Striking Vipers” episode of Black Mirror. 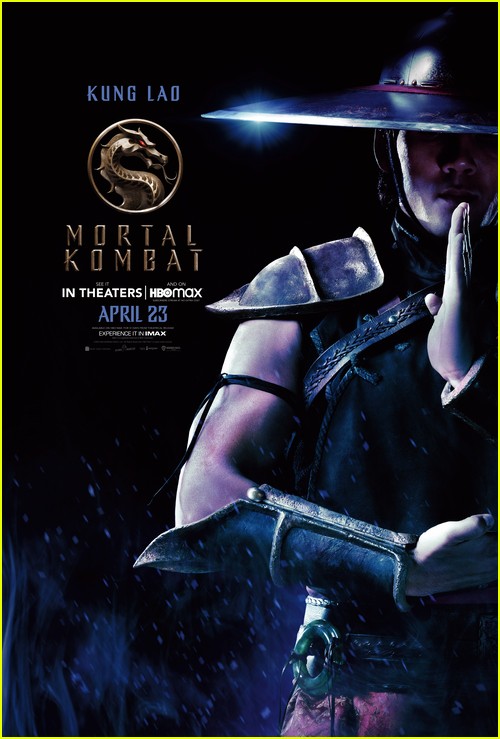 Max Huang has mainly worked as a stunt performer and this is one of his biggest roles yet! 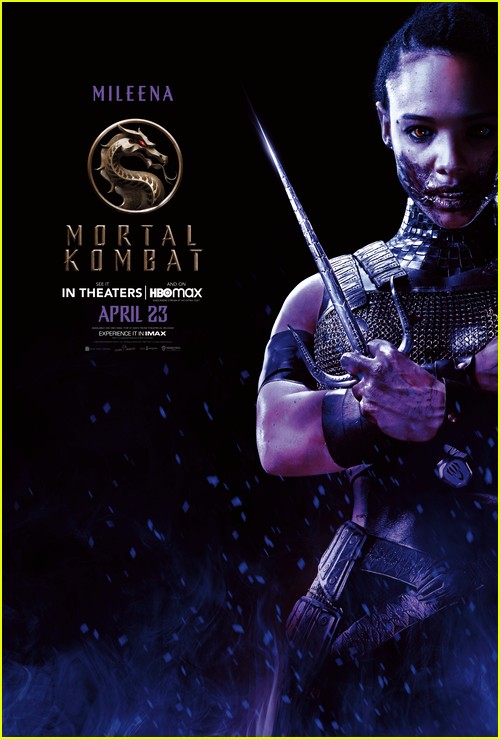 Sisi Stringer is a newcomer who has previously starred in the 2020 remake of Children of the Corn and the horror film Bloody Hell. Check out 10 Fun Facts about her!