The movie remake of West Side Story is one of the most anticipated films of the year and the first trailer is being released tonight during the Oscars!

The cast features some incredible actors who you probably know, as well as some rising stars who we expect to become household names in the future.

Steven Spielberg directed the movie, which was originally supposed to hit theaters in December 2020. The release date was delayed because of the pandemic and it will now be released on December 10, 2021.

We’ve written up a breakdown of the cast so you can figure out where you know the actors from!

Keep scrolling to see the cast list for West Side Story… 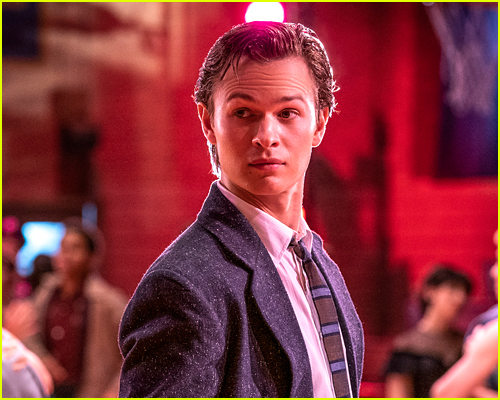 Ansel Elgort is a Golden Globe-nominated actor who is best known for his work in movies like Baby Driver, The Fault in Our Stars, The Goldfinch, and the Divergent series. 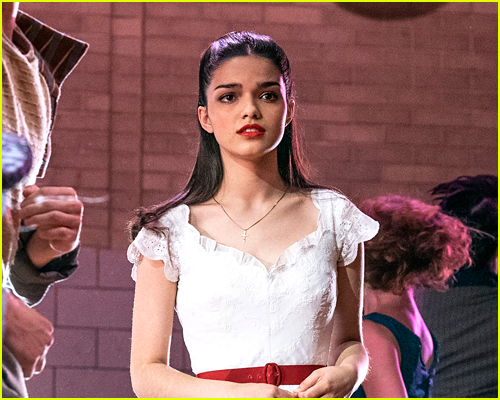 Rachel Zegler is a newcomer who was a 17-year-old high school student when she landed the role of Maria, a character she already played in her school’s production. She has already landed a role in the upcoming movie Shazam! Fury of the Gods. 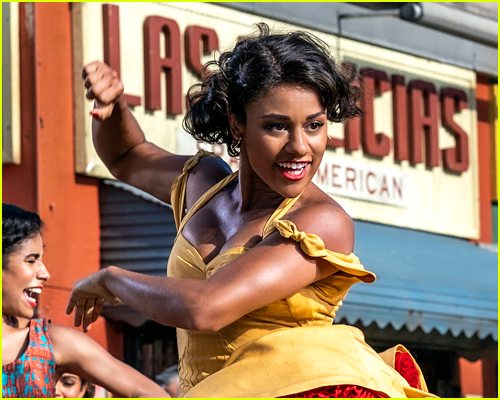 Ariana DeBose is a Tony-nominated actress who appeared in such Broadway shows as Hamilton, Pippin, and Summer. She also starred in the Netflix movie musical The Prom and will soon be seen in the Apple TV+ original series Schmigadoon. 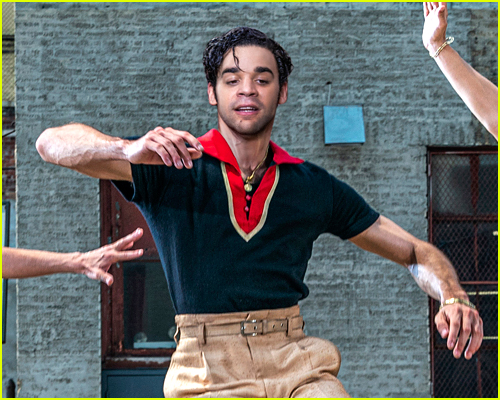 David Alvarez is a Tony-winning actor who won the award for playing the title role in Broadway’s Billy Elliot. He left his acting career to serve in the US Army and after two and a half years with the 25th Infantry Division, he returned to Broadway in the musical On the Town. He was cast in West Side Story while attending Case Western Reserve University in Cleveland, Ohio. 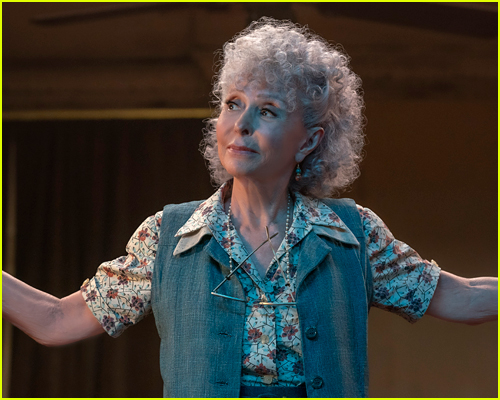 Rita Moreno is a legendary actress who originated the role of Anita in the first film version of West Side Story, a role that won her an Oscar. She is one of just 16 people to achieve the EGOT, which is when someone has won an Emmy, a Grammy, an Oscar, and a Tony. The role of Valentina was created for the 2021 film. 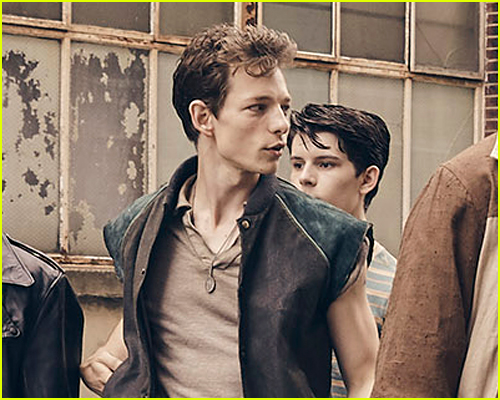 Mike Faist is a Tony-nominated actor who originated the role of Connor Murphy in the Broadway musical Dear Evan Hansen. He was also in the original cast of Disney’s Newsies musical. 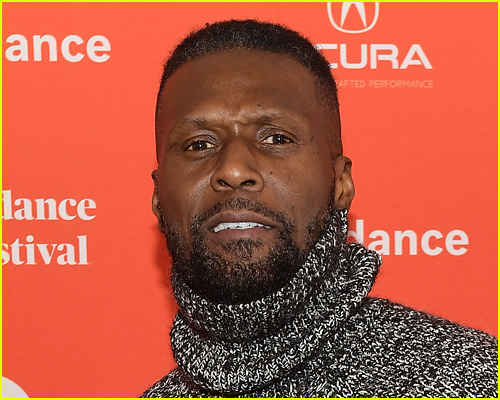 Curtiss Cook is a stage and screen actor. He has appeared in Broadway shows like The Lion King and Miss Saigon, in movies like The Interpreter and Arbitrage, and television shows like House of Cards, Manifest, and Luke Cage. 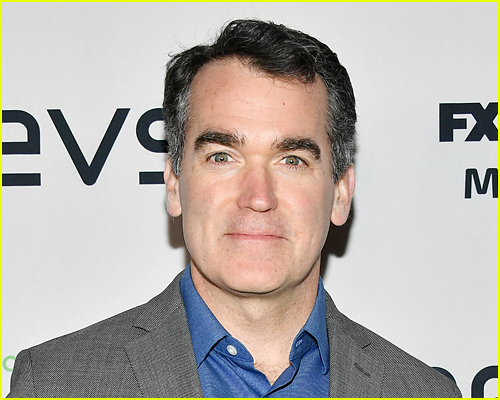 Brian d’Arcy James is a Tony-nominated actor who has starred in such musicals as Shrek, Something Rotten, and Sweet Smell of Success. He also originated the role of King George in the off-Broadway version of Hamilton. On screen, he is known for playing Frank Houston in Smash and Andy Baker in 13 Reasons Why. He won a SAG Award for his work in the movie Spotlight. 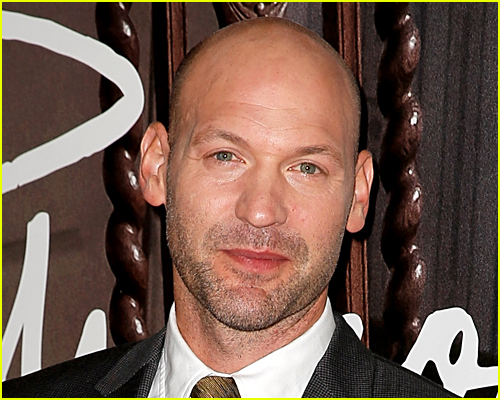 Corey Stoll is best known for his work on TV shows like House of Cards, The Strain, and Billions. He has also appeared in movies like Ant-Man and First Man. His next movie is The Many Saints of Newark. 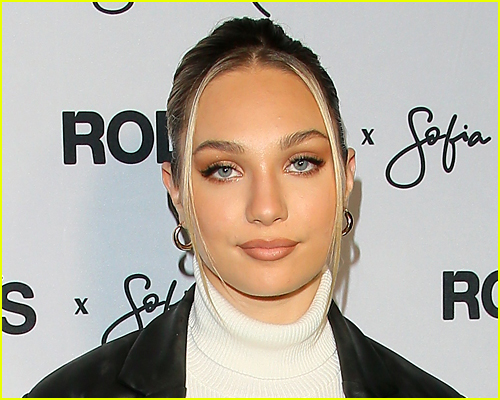 Maddie Ziegler got her start on Dance Moms and achieved mainstream success with her appearances in Sia‘s music videos. She has acted in movies like The Book of Henry and Music.

Rachel Zegler‘s tweets about the West Side Story trailer premiering during the Oscars will make you emotional. Read what she wrote!