The 2021 Oscars were the least watched and lowest rated Oscars ever with only 10.4 million people tuning in to check out the show.

Now, one star was brave enough to admit he couldn’t watch the show because it was so boring.

Click inside to find out who hated the 2021 Oscars…

Who found the show so boring? 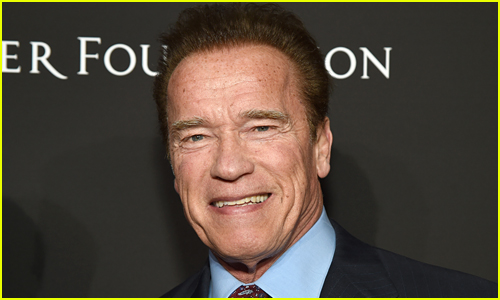 Arnold Schwarzenegger revealed he found the Oscars to be so boring.

“I only watched one-third because it was so boring,” he said while appearing on Jimmy Kimmel Live. “I basically just turned it off. I couldn’t watch it anymore because there was so much talent there on the stage, but it was so boring. How could they with all this talent make it so boring?”

Jimmy asked Arnold if he had any idea how to make the show better and he responded, “I think the next time maybe they should take it to Muscle Beach and have the Oscars on Muscle Beach.”

See all of our coverage from the 2021 Oscars right here.