The third and final season of FX’s acclaimed series Pose is premiering this weekend and the cast just walked the red carpet to celebrate the new episodes!

Billy Porter, Mj Rodriguez, and the rest of the cast were in attendance for the event at Jazz at Lincoln Center on Thursday night (April 29) in New York City.

Season three of the hit series will premiere on May 2 on FX. 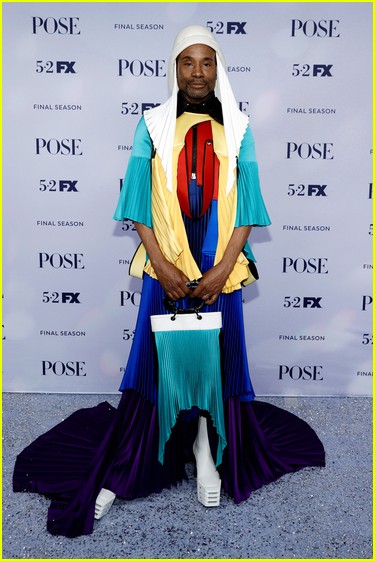 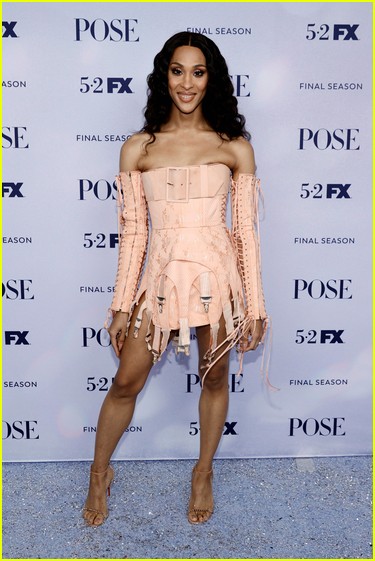 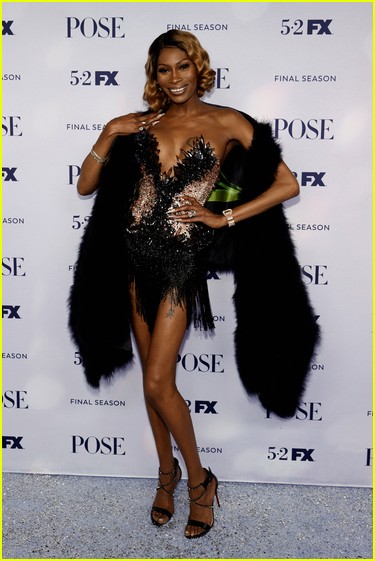 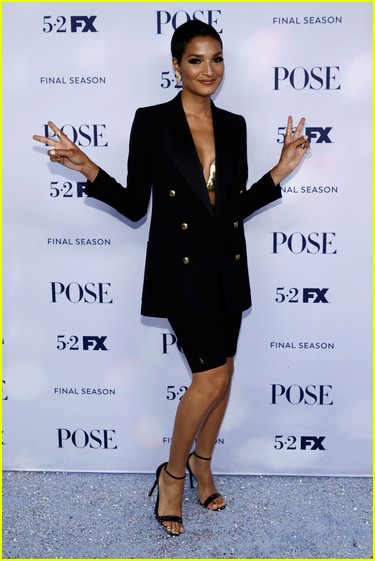 FYI: Indya Moore is wearing a Saint Laurent look with jewelry by Ananya and Fabergeì. 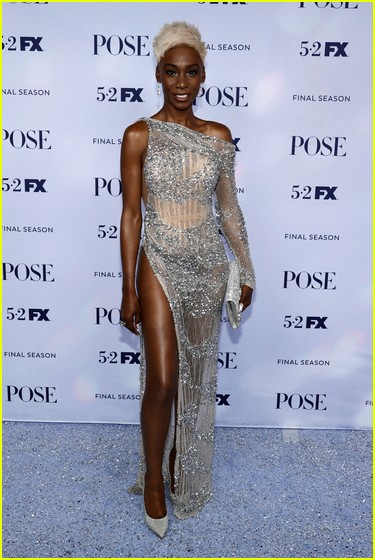 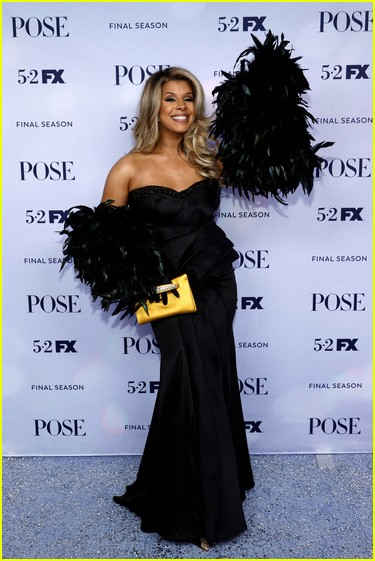 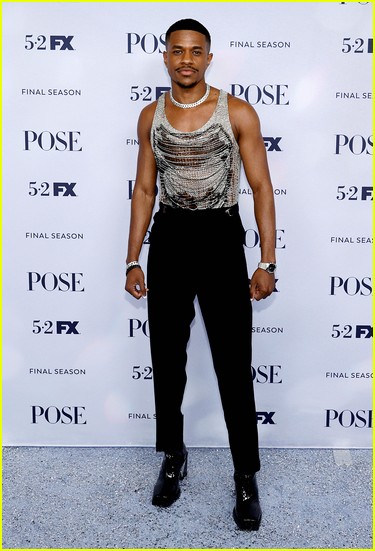 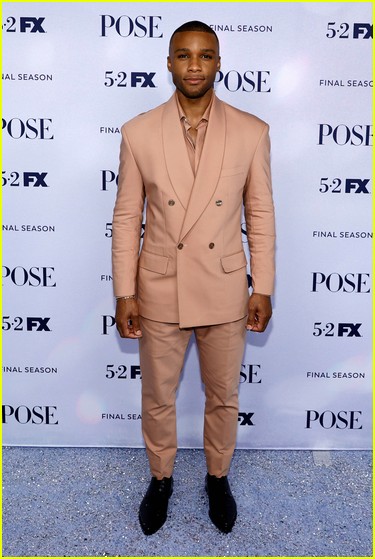 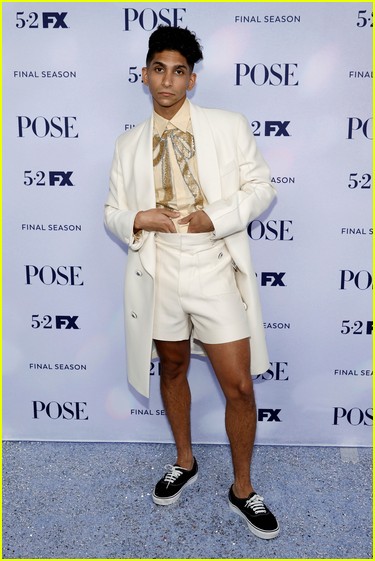 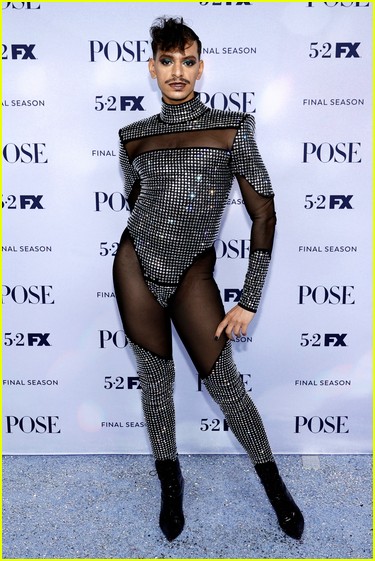 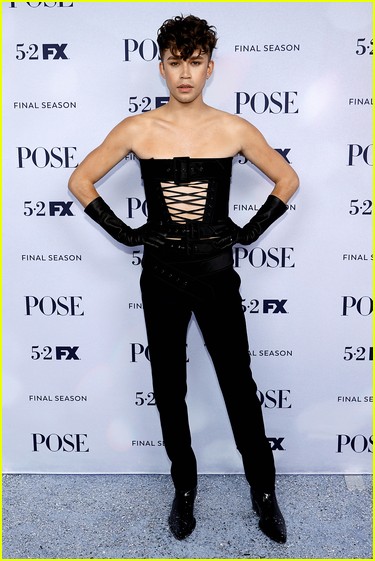 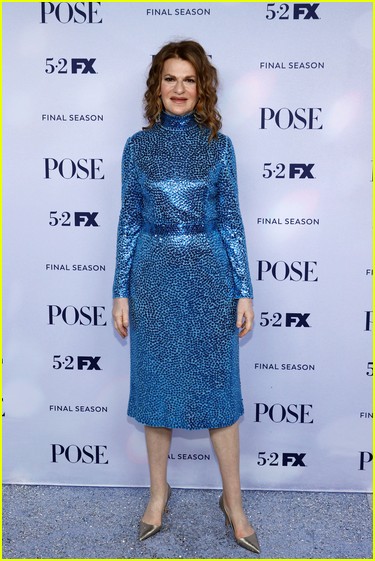 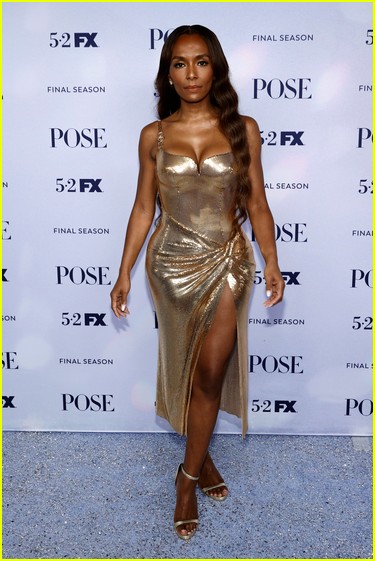 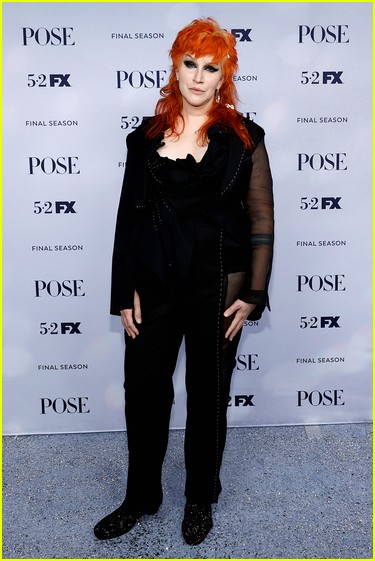 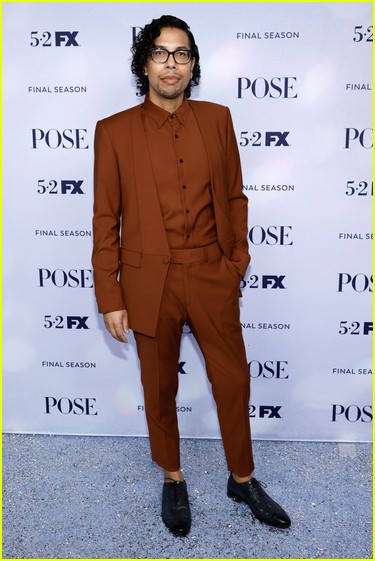 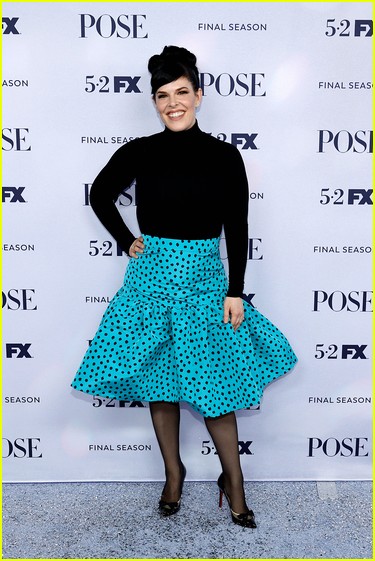 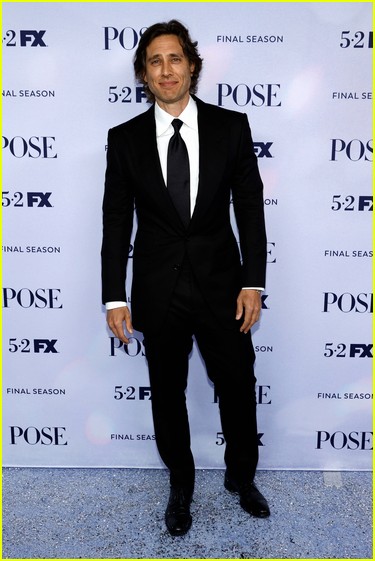