The season two finale of the Netflix reality competition series The Circle just premiered and the winner has been revealed.

The Circle, hosted by comedian Michelle Buteau, followed eight new contestants who lived in the same building and could only communicate with each other on the social media app The Circle. The contestants could choose to be themselves or enter the app as a catfish and choose a completely different identity for the competition.

Throughout the season, players were blocked and several new players were introduced. There was even a “celebrity” contestant on the show this season!

In the final episode, the five contestants all submitted their final rankings to determine who would win the game. Before the winner was revealed, the contestants all met each other in-person for the first time and there were definitely plenty of surprises.

Click inside to find out who won The Circle… 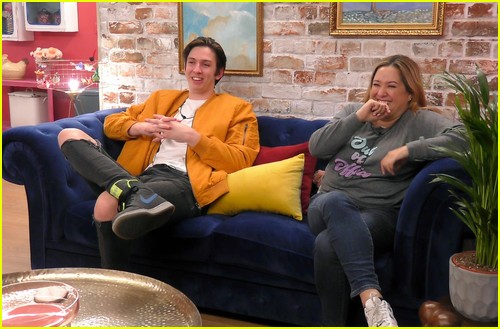 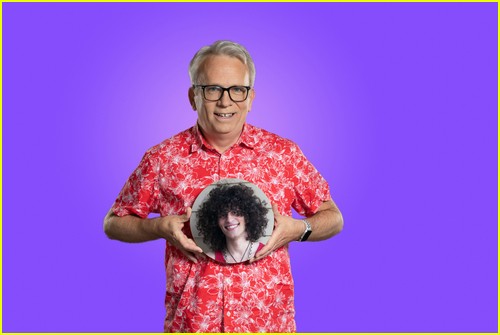 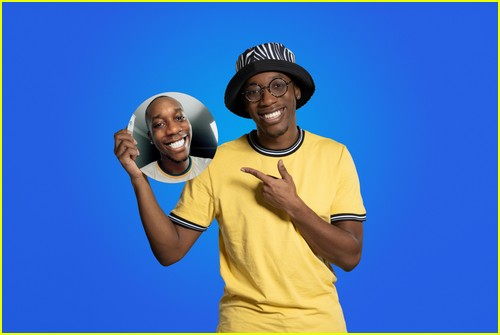 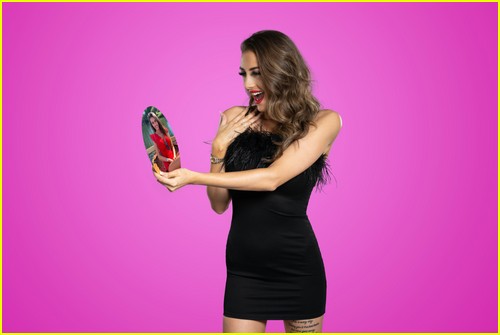 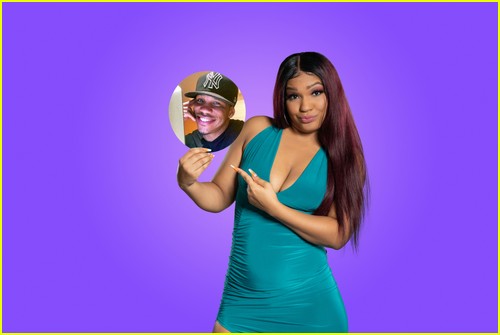