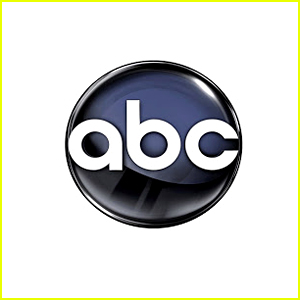 ABC has announced four new shows that will be coming to the network in the upcoming 2021-22 television season!

It’s currently upfronts week, which is when all of the networks finalize their renewals and cancellations, decide which new shows they’ll pick up, create their schedules for the upcoming season, and then present everything to advertisers.

Usually, upfronts week happens in New York City with all the network’s talent appearing on stage for the advertisers, but that didn’t happen this year or last year because of the pandemic.

ABC has announced so many renewals and cancellations in the last couple days that we can barely keep track. We have a full recap for you though!

Keep scrolling to learn about the four new shows… 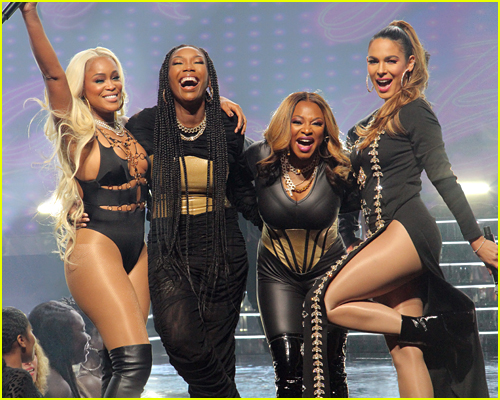 Synopsis: Estranged and out of touch, four women in their 40s reunite for a chance to recapture their fame and regain the swagger they had as the Nasty Bitches—their ‘90s group that made them legends in the hip-hop world. 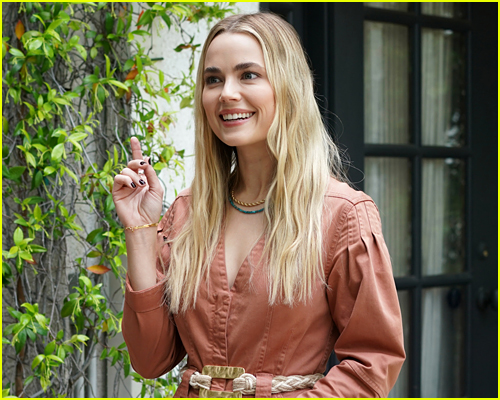 Synopsis: Based on the short film Maggie by Tim Curcio, Maggie follows a young woman trying to cope with life as a psychic. Maggie regularly sees the fate of her friends, parents, clients and random strangers on the street, but when she suddenly sees a glimpse of her own future, Maggie is forced to start living in her own present. 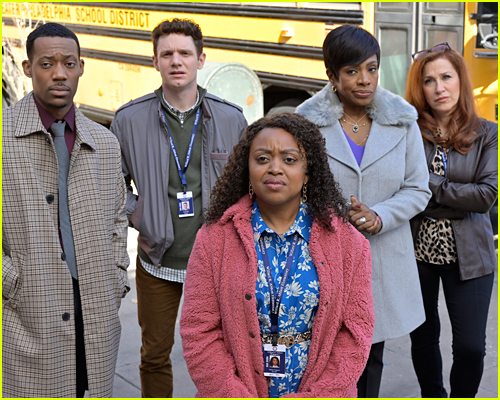 Synopsis: In this workplace comedy, a group of dedicated, passionate teachers — and a slightly tone-deaf principal — are brought together in a Philadelphia public school where, despite the odds stacked against them, they are determined to help their students succeed in life. Though these incredible public servants may be outnumbered and underfunded, they love what they do — even if they don’t love the school district’s less-than-stellar attitude toward educating children. 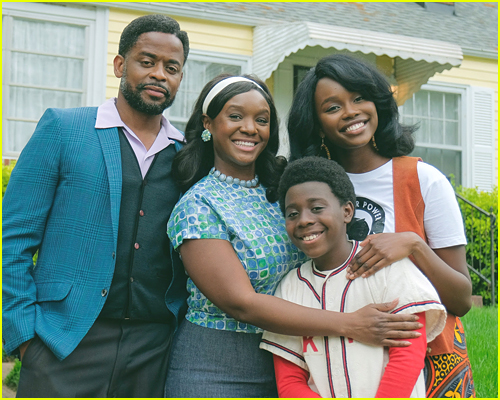 Synopsis: Inspired by the beloved award-winning series of the same name, The Wonder Years is a coming-of-age story set in the late 1960s that takes a nostalgic look at a black middle-class family in Montgomery, Alabama, through the point of view of imaginative 12-year-old Dean. With the wisdom of his adult years, Dean’s hopeful and humorous recollections show how his family found their “wonder years” in a turbulent time.