Boys World is one of the exciting new acts to debut on the music scene, and we’re so excited to give Just Jared readers a chance to exclusively get to know the girl group a little better.

The group is made up of five members: Elana Caceres, Olivia Ruby, Queenie Mae, Lillian Kay and Makhyli.

Following the release of the LA-based girl group’s single “Girlfriends,” which racked up over 3 million streams worldwide in a matter of months, the troupe debuted their track “Wingman” at the start of 2021, which quickly amassed over half a million views on YouTube.

In addition to plenty of praise from critics and massive exposure through TikTok, the girls dropped their song “Tiptoe” in March, followed by their debut EP While You Were Out in April. Now, they’re releasing a new single called “All Me” on Friday (May 21) – and they’re set to blow up even more very soon! 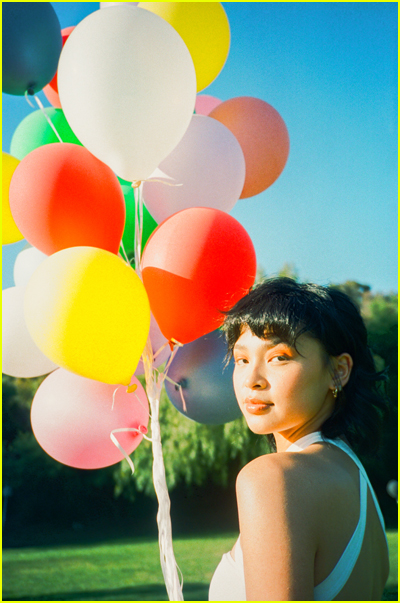 1. We text each other while we’re in the same room
2. We’ve thrown parties for just the five of us
3. Our whole cupboard was full of beans once
4. We love dressing as men
5. We all have different favorite numbers
6. We’ve all changed our hair since we moved to LA
7. A big goal of ours is to perform at Coachella
8. In the beginning of the girl group, Elana, Makhyli and Lillian went to New York together!
9. We met Normani and Lil Nas X at the melrose trading post in LA
10. We all love shopping at Glendale Galleria in LA 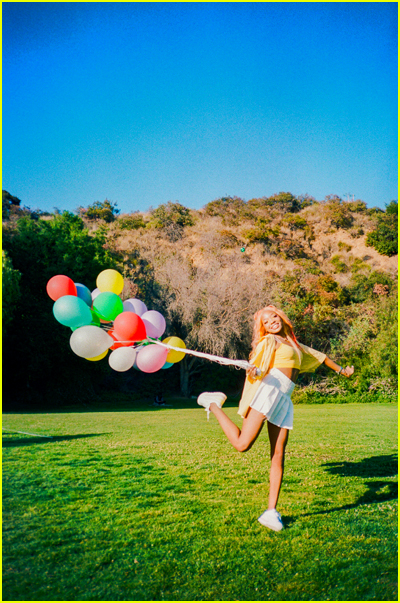 11. We each bought our favorite stuffed animal from IKEA
12. We wrote two songs together when we first started the group
13. The “girlfriends” and “wingman” music video were filmed in the same week
14. We have a mockumentary out on youtube called “Girlfriends”
15. We want to perform at an award show one day
16. The name Boys World went through many processes (in finding our name)
17. For bonding we sat in a circle around a unicorn light and told secrets
18. When we cook all at once it’s ridiculously chaotic
19. We were once almost eaten by a wolf on a mountain
20. We used to run through the forest for stamina training 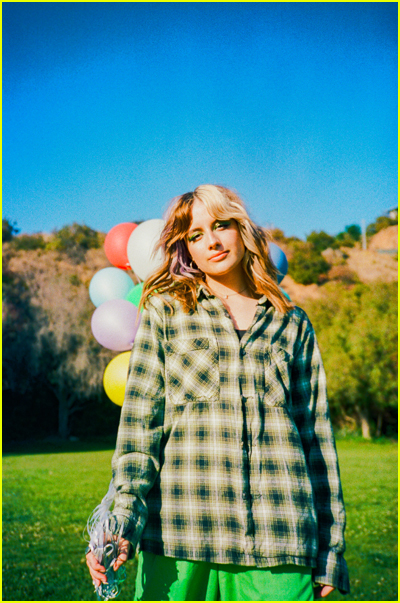 21. We’ve had bears in front of our old house
22. We’ve all shared clothes before
23. Our favorite thing to do together is watch movies with snacks
24. We can’t wait to go on vacations together
25. We buy a lot from amazon
26. Lillian drew the wing in the “girlfriends” artwork to tease “wingman”
27. Lillian would like to be a water bender
28. Lillian plays the guitar and ukulele
29. Lillian has cat tendencies
30. Lillian sits on counters 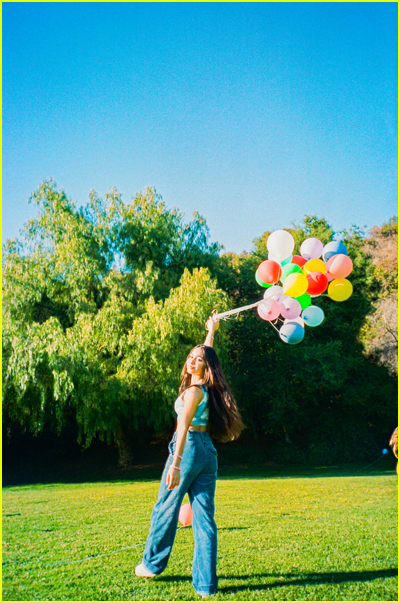 31. Olivia used to have red hair
32. Olivia can play guitar behind her back
33. Olivia is a plant mom
34. Olivia used to have a fan account
35. Olivia has green eyes
36. Queenie likes to play golf, volleyball, violin and piano
37. Queenie was born in the Philippines and still speaks Tagalog fluently
38. Queenie climbed up our balcony once because we got locked out
39. Queenie owns an electric scooter and always goes on adventures around the neighborhood
40. Queenie collects crocs and wants all the colors possible 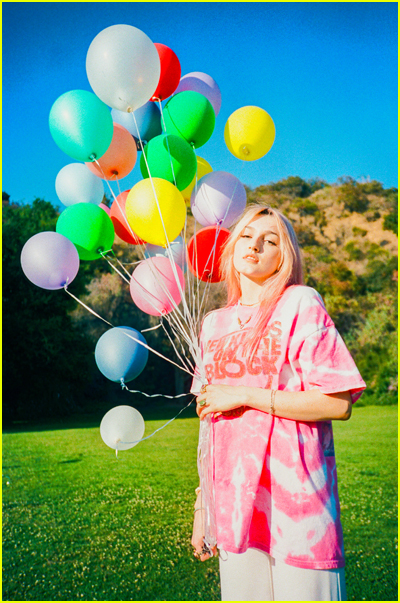 41. Elana holds herself when she’s nervous
42. Elana points her toes when she’s concentrated
43. Elana is one of the extroverts of the group and she loves being around people
44. Elana is good at comforting and giving hugs
45. Elana is a breakfast person (specifically her famous omelette)
46. Makhyli is afraid of getting in elevators
47. Makhyli was once Miss Hannigan in Annie
48. Makhyli tried miracle berries
49. Makhyli is in love with cheese platters
50. Makhyli crashed a golf cart