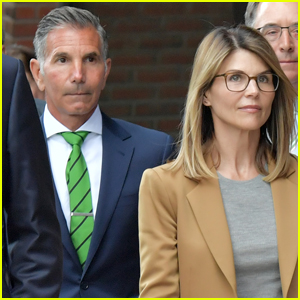 The courts are allowing Lori Loughlin and Mossimo Giannulli to leave the country.

Last week, the 56-year-old Fuller House actress and the 57-year-old fashion designer filed documents asking the court for permission to travel to San Jose Del Cabo, Mexico for a family vacation in June while they are still on probation.

On Thursday (May 20), the couple’s request was approved by the courts allowing them to leave the country, TMZ reports.

In their original filing, it was revealed that Lori finished her court-ordered 100 hours of community service while Mossimo is still working on completing his 250 hours. They also paid off their combined $400,000 fines.

Lori and Mossimo are both under two years of supervised probation.

Lori entered prison in October 2020 and was released two months later in December.

Several months ago, the couple’s daughter Olivia Jade was the first member of the family to break their silence on the college admissions scandal.